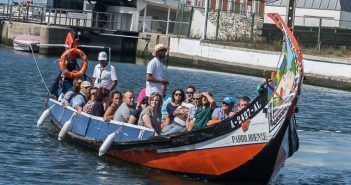 It’s that time of the year again. The weather is hot, school is out, and… 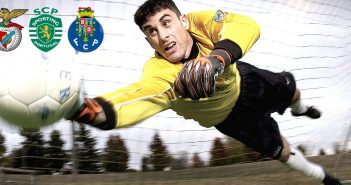 Red, blue or green and the state of Portuguese soccer

Red, blue or green? Which is your favorite? I am not referring to the colors… 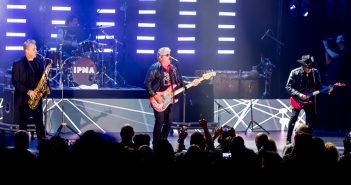 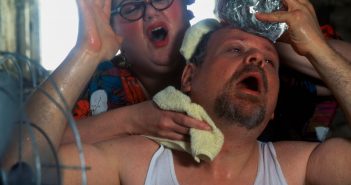 a Portuguese person will always have something to complain about. How are you? If you… 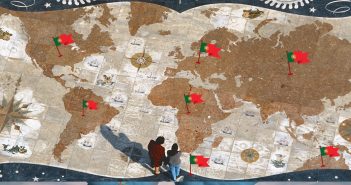 Feeling Portugal all over the world 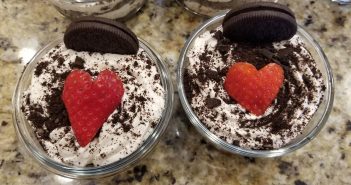 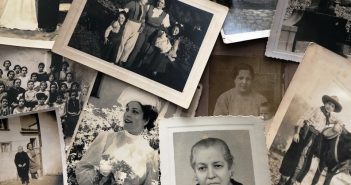 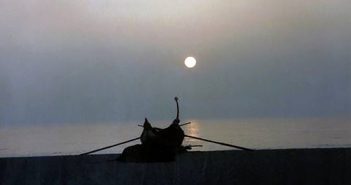 This article is being published in English and Portuguese because I want people in Portugal,… 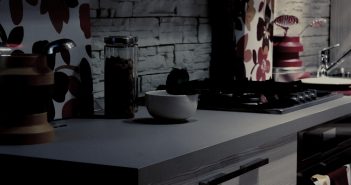 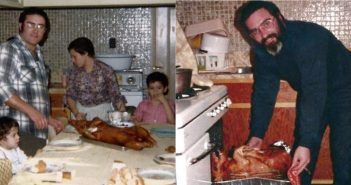 “My father did most of the cooking at our house.  I am unsure when this…