Trending
You are at:Home»Author: Jacky Ankeles

At first glance, it may seem a little strange for me to be contributing articles… 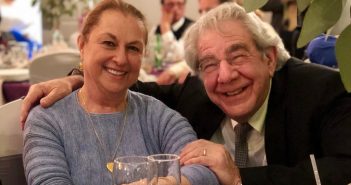 I’m not Portuguese. Not even a tiny fraction. But I have been so immersed in…