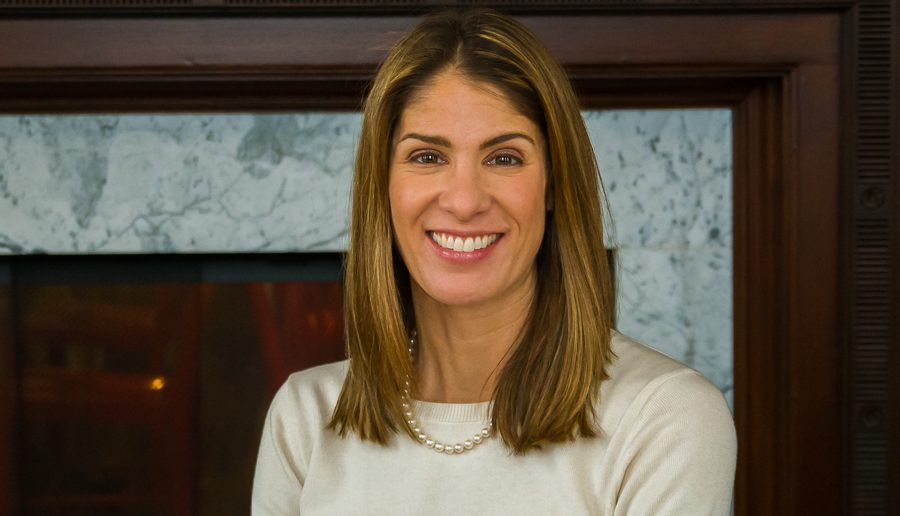 Lori Loureiro Trahan’s Tuesday night victory comes from a race with a field of ten candidates who were on the ballot for Democratic Rep. Niki Tsongas’ open congressional seat in the MA 3rd Congressional District.

With 100% of the vote counted for all the precincts, Lori Loureiro Trahan, won the Democratic nomination with 18,368 votes, 52 votes more than Dan Koh who has 18,316 votes and has not conceded yet. (see final results here) 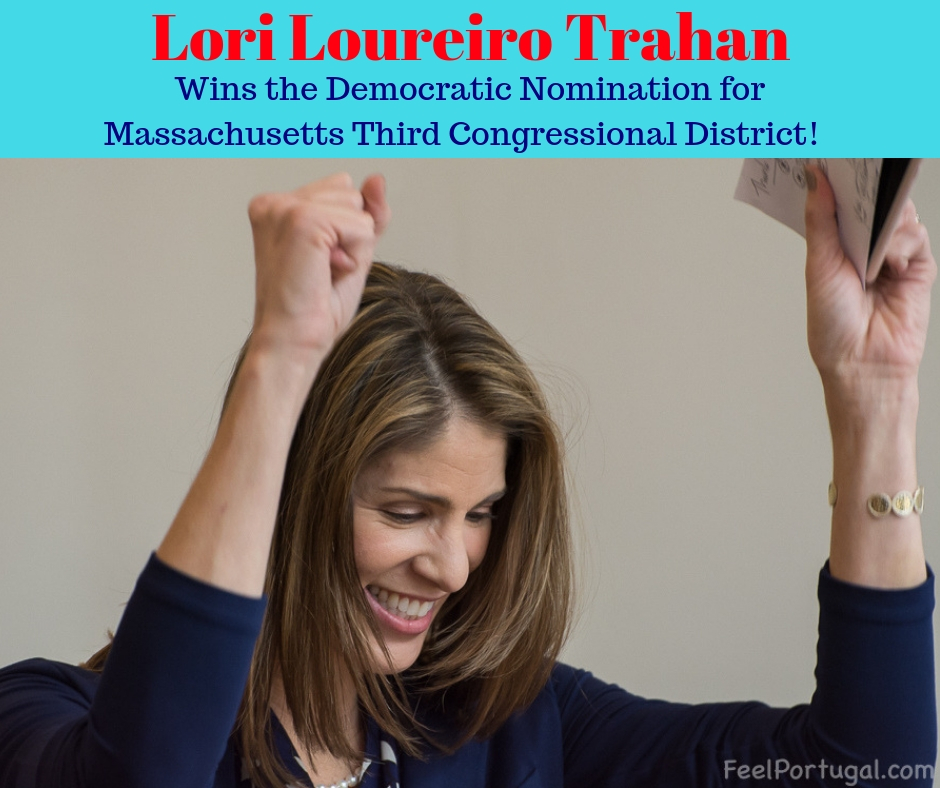 Earlier this morning Lori thanked the great people of the third district who came out to vote in yesterday’s important primary election and all of all her supporters and staff. She said that “this race proves that we knew all along that every vote really counts.” she also thanked her opponents in this race saying that “all of them have real visions that add to our party”.

She went on to say “I want to specifically thank and congratulate Ayanna Pressley – What a campaign she ran! – I called her this morning to personally congratulate her and told her I very much look forward to serving with her in Washington”.

“With only sixty-two days until the general election we can not afford to wait a single day to start this campaign, I’m eager to highlight my vision for how we need to change Washington and get government back on the side of working people”. Concluded Lori.

With deep roots in the Merrimack Valley, and being born and raised in Lowell, Massachusetts, Lori, whose ancestors came to the US in the late 1800s from Portugal and Brazil, will be making history if elected to Congress. She will become the first woman of Portuguese descent sent to the US House of Representatives by voters from Massachusetts.

Lori, who worked in the Congress as chief of staff of the former representative Marty Meehan, and also built a successful business with two other working moms, understands the levers of the economy and has worked on the innovation of the economy for years. With her experience and understanding of the political process, Lori is certain that she will make a difference in Washington.

In order to replace the vacant seat of Democrat Congresswoman Niki Tsongas, Trahan will face Rick Green, her Republican challenger, in the upcoming November election. 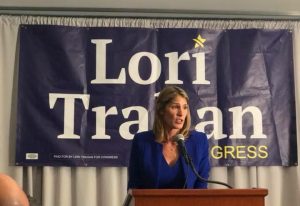 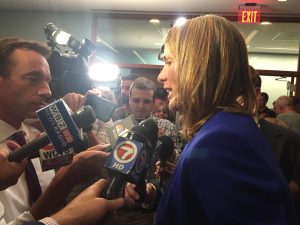 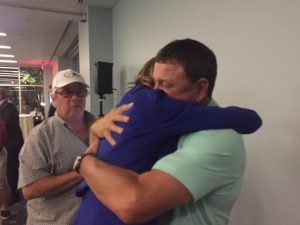 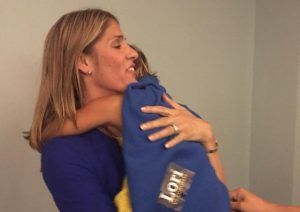 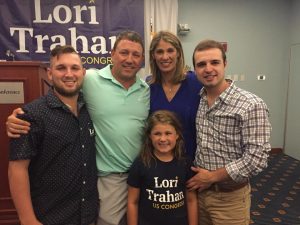 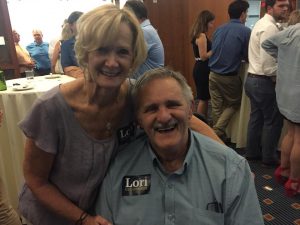