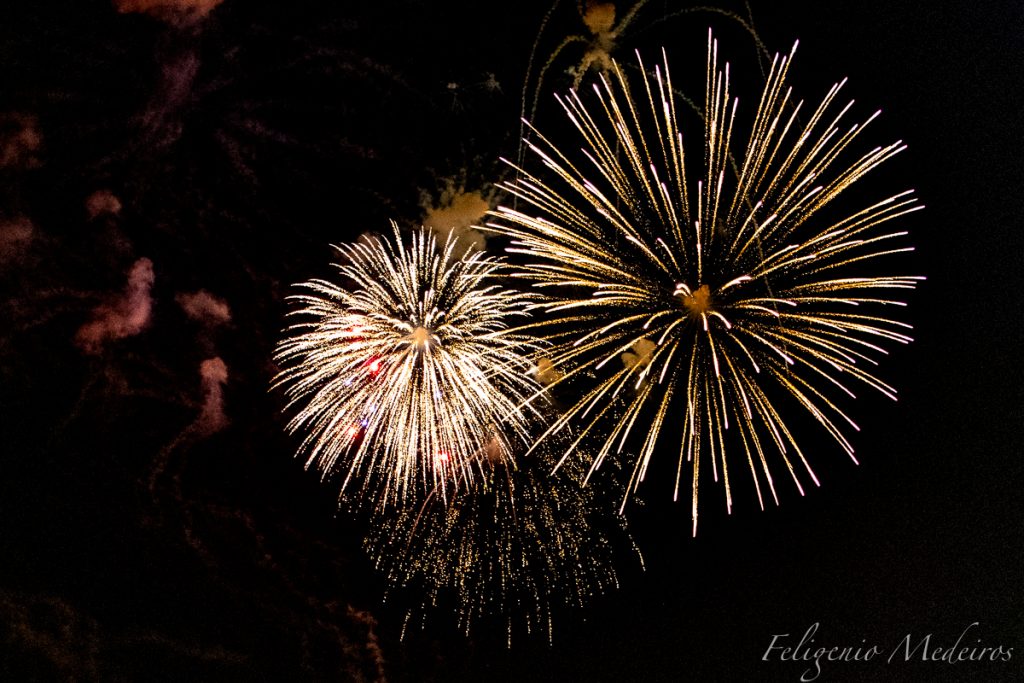 A Toast to America on the 4th of July

On America’s National Day, in the country we now call home, all Portuguese-Americans commemorate and remember who we are as a people and what we stand for as a nation.

There is a long and deep connection between the US and Portugal in celebration of America’s National Day – July 4th.

Portugal was the second country to recognize the United States after the revolution.

When Benjamin Franklin, John Hancock, John Adams, and Thomas Jefferson signed the Declaration of Independence on July 4th, 1776  they toasted the great event with Madeira wine.

The basic principle of the new democracy was that people were created equal and were free to think and worship as they pleased; and that their destiny would not be determined for them, but by them.

Approximately two hundred years later, in 1974, Portugal made a similar choice through a revolution against a dictatorship that held the Portuguese people hostage for about 50 years.

A small group of Portuguese military patriots was able to gather popular support and brought about a nearly bloodless revolution, known as the carnation revolution because street vendors placed carnations in the barrels of their guns.

As a result of the 1974 revolution in Portugal, the Portuguese people were able to put an end to colonialism, obtain the freedom of speech and of the press as well as provide woman’s right to vote and full equality in marriage.

For these reasons, and more, Portugal and the United States have reason to celebrate.