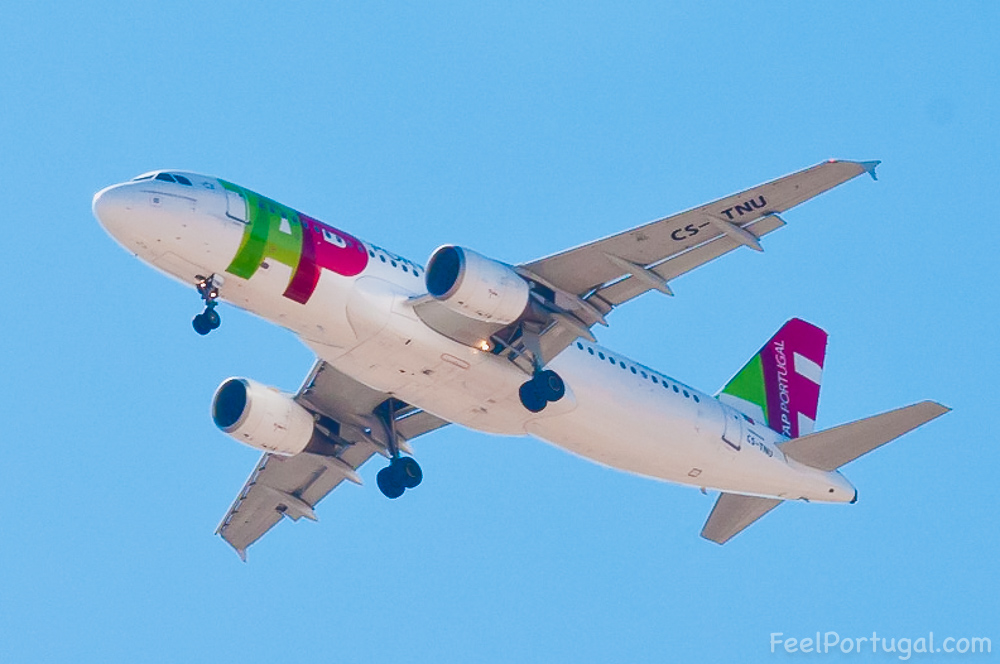 Although there is traditionally lower demand in October, the seat occupancy rate remained above 80% (80.8%).

In October, TAP carried 7,175 tonnes of cargo and mail, representing a growth of 1% on the previous year. Brazil’s performance was also significant, with a growth rate of 21% (350 tons) compared to October 2017. Spain (up 22%) and the United Kingdom (up 71%) are the other two markets that stood out the most in terms of the volume of cargo transported.