The General Consulates of Argentina, Brazil, Colombia, Ecuador, Spain, Guatemala, Mexico, Peru, Portugal, Venezuela, and the Wentworth Institute of Technology, as sponsor, are organizing the XXIII Ibero-American Film Festival in Boston, whose opening night will take place on October 15th at 5 pm at the Watson Auditorium of the Wentworth Institute of Technology (550 Huntington Ave, Boston, MA 02115). The opening ceremony will perform live music, typical dances, cultural exhibitions and traditional food from the participating countries.

From October 15th to 29th, at 6 pm, the films will be screened at the Luther H. Blount Auditorium, Central Annex, of the Wentworth Institute of Technology (550 Parker Street, Boston, MA, 02120). 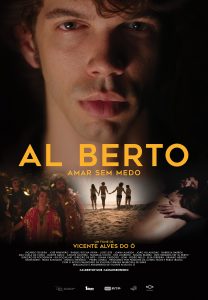 The Portuguese film AL BERTO (2017), directed by Vicent Alves do Ó will be presented on October 18, at 6:00 PM, at the Luther H. Blount Auditorium of the Wentworth Institute of Technology in Boston.

Synopsys: It’s the summer of ’75 in Sines, Portugal. Al Berto, the writer, embodies an entire moving generation. He and his friends exude youth, eccentricity, and hope for the future – but right after the fall of Portugal’s dictatorship system, the country is not yet ready for his love story. — Ukbar Filmes

About the Director: Vicente Alves do Ó has a penchant for poets. Previously, he directed the biopic of female author Florbela Espanca – Florbela. Now he is back with a film focused on the figure of Al Berto, a cult name in Portuguese literature who died 20 years ago, at the peak of his fame. Shooting – Al Berto was a twofold challenge for Alves do Ó, as the film is simultaneously the portrait of the poet’s youth and a story of the director’s own family.

The Portuguese screening has the support of Camões, Institute of Cooperation and Language, I.P., Coordination of Portuguese Teaching in the USA (CEPE-US) and the Consulate General of Portugal in Boston.

The Ibero-American Film Festival of Boston is the most significant cultural event of the Ibero-American community in the eastern United States. The Festival projects a selection of award-winning films that seek to entertain, educate, empower and create intercultural ties with the New England community. In this edition, the Consulate General of Peru is the general coordinator of the event.

The main objective of the Festival is, on the one hand, to reaffirm the feelings of Ibero- American identity in New England and, on the other hand, to make known to the American community the idiosyncrasies of our peoples through our film culture.

Admission is free to the opening night and to the screening of the films, which will have subtitles in English. 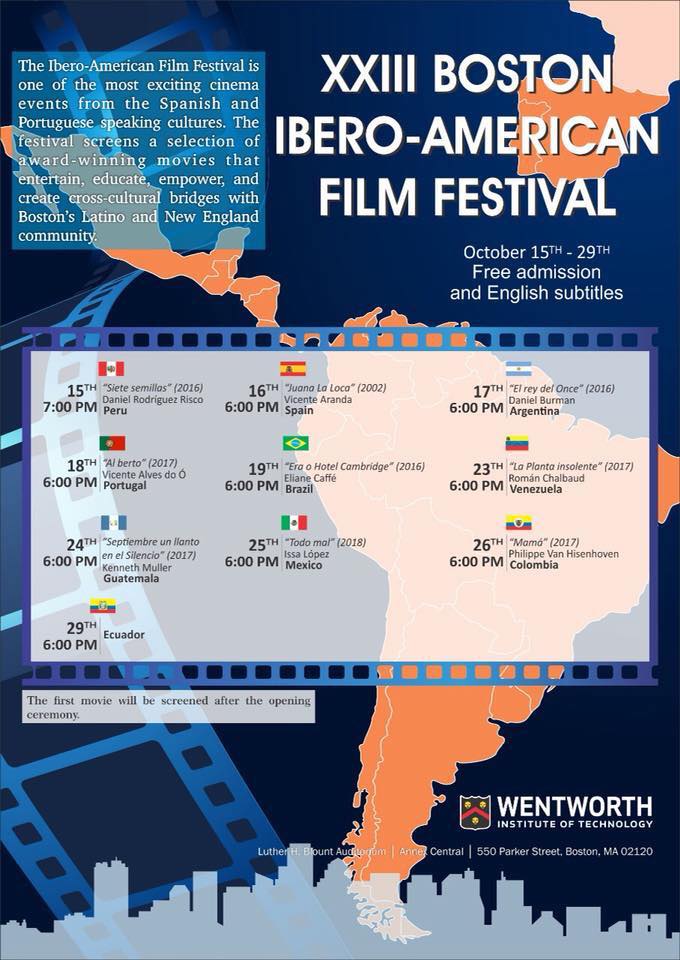