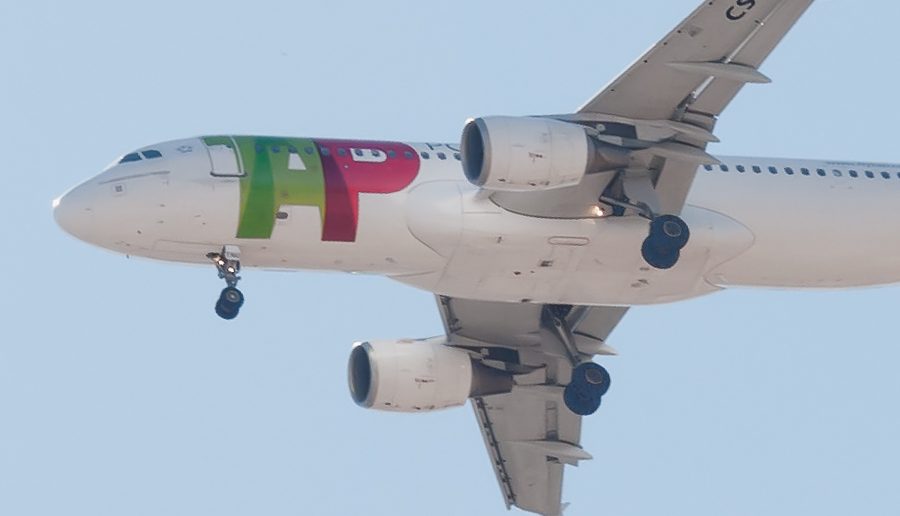 TAP continues to invest heavily in the Americas and once again expands its network of transatlantic destinations with the launch of three new routes: Maceió, in Brazil; Montreal, Canada; and Lisbon-Ponta Delgada-Boston, in the United States, all starting next year.

The Airbus 321LR allows expansion of operation in Brazil

Relative to Brazil, this is the first time in five years that the Portuguese Company announces a new route.

In 2020, Maceió, capital of the northeast state of Alagoas, is the latest city in Brazil to be served by TAP’s new generation Airbus NEO aircraft, thus becoming TAP’s 11th Brazilian destination.

Maceió is a great destination for families and lovers of sun, sea, and culture. Warm, turquoise beaches for all tastes, golden sand and coconut tree-lined roads are some of the undeniable beauties of this exciting new destination in TAP’s Brazilian network.

The route will have three weekly frequencies. Departures from Lisbon are at 17:15 with arrival at the Brazilian destination at 21:15, on Wednesdays, Fridays, and Sundays.

Investment in the most modern, efficient and comfortable equipment, notably the introduction of the new A321LR aircraft, allows TAP to also increase frequencies for the cities of Natal and Belém, increasing from three to five flights per week for each one. TAP’s A321LR is an exceptionally efficient aircraft in terms of fuel consumption and reduced carbon emissions. The aircraft’s smaller size and lower trip costs permits TAP to operate profitability in smaller markets that cannot be regularly served by larger widebody aircraft.

“This aircraft, the A321 “LR”, which I occasionally claim stands for “Lisbon Range”, is a true game changer. The way to travel between Brazil and Europe is now more modern, efficient and environmentally friendly. With the departure of old airplanes, flights to and from Brazil are now operated exclusively by new or modern cabin interiors, which allow passengers to enjoy high levels of comfort, ”says Antonoaldo Neves, CEO of TAP.

With the strengthening of the network in Brazil next year, TAP will operate in this market a total of 92 weekly frequencies, 15 more than in 2015.

Despite increasing competition in the Brazilian market, TAP maintained its market share at around 26%, with the European Company offering more routes and providing more seats. In 2018 alone, TAP carried 89% of passengers with direct flights between Brazil and Portugal.

The inauguration of the Lisbon-Montreal and Ponta Delgada-Boston route shows the achievement of one of the strategic paths outlined since the beginning of TAP’s transformation process: the conquest of the North Atlantic.

Ponta Delgada-Boston is one of the strategic routes that reinforce the Company’s growth in the North Atlantic. From 2020, Portugal will have, from Lisbon and Ponta Delgada, two direct routes to Boston, hub city of TAP partner JetBlue, which will allow the Portuguese company to carry even more passengers from various points of the US.

“This is a historic moment in the Company’s journey. With the inauguration of these new routes, TAP goes from three routes in 2015 to 11 North American routes, the same number as Brazil. This is another important step in the Company’s network diversification and expansion plan, which strengthens its exposure to new and less volatile markets,” says the Company’s CEO.

Canada’s second largest city is TAP’s newest North Atlantic destination. Montreal is multicultural, cosmopolitan and has a French feeling. Due to its historical heritage, the official language of the city is French, being the second largest francophone city after Paris in France.

To weather the cold and heavy snow during the winter, Montreal has one of the largest underground cities in the world, extending practically all over the city, with over 1500 stores and over 2000 restaurants. There are more than 30 kilometers of tunnels that make it easy to connect the main points of interest in the city.

The Airline will operate six weekly frequencies between Lisbon and Montreal. Flights depart to the new destination in North America from the Portuguese capital every day, except Wednesdays, at 2:55 pm and arrive in the Canadian city at 5:40 pm. And will be available for sale from November 25, with operations beginning next year.

In total, TAP will operate 82 weekly frequencies in the North American market next year, which represents a significant increase in supply compared to 2015, when the Company operated only 16 weekly frequencies. In Portugal, the Company will also increase the number of connections between Lisbon and Ponta Delgada, from 4 to 5 daily.

With these new connections and remaining supply increases, TAP expects to carry an additional 390,000 North Americans between Portugal and the North Atlantic next year, increasingly contributing to the national economy and the growth of tourism. TAP currently carries close to one million passengers from North America to Europe.

North America is already one of the Company’s three main international markets. From 2015 to October 2019, the total number of Customers transported to and from North America has increased by 250%