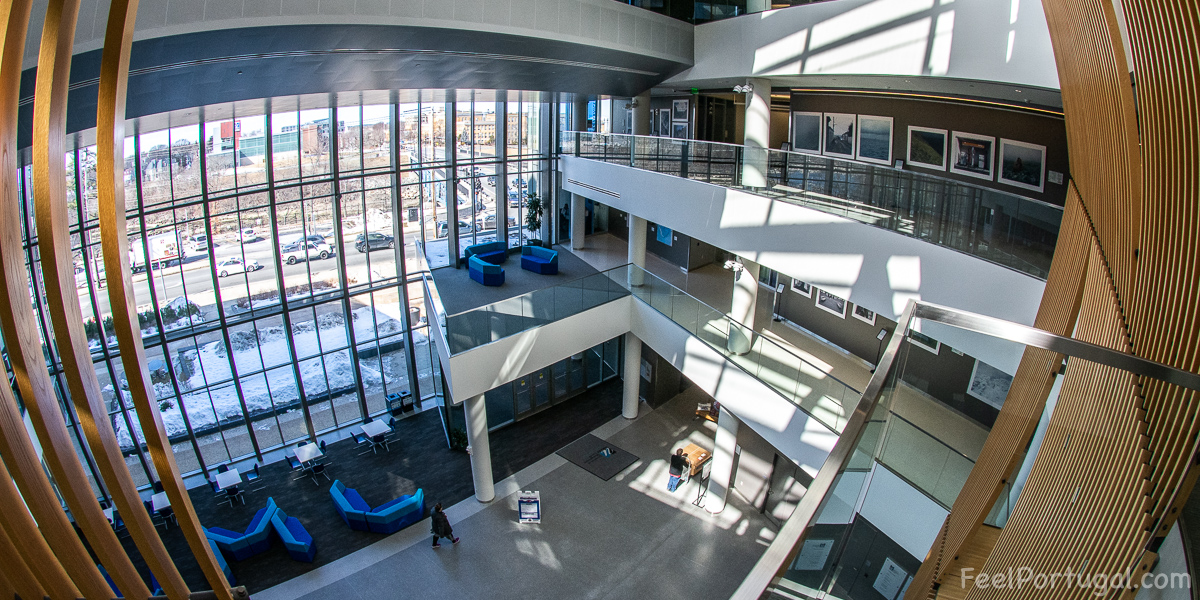 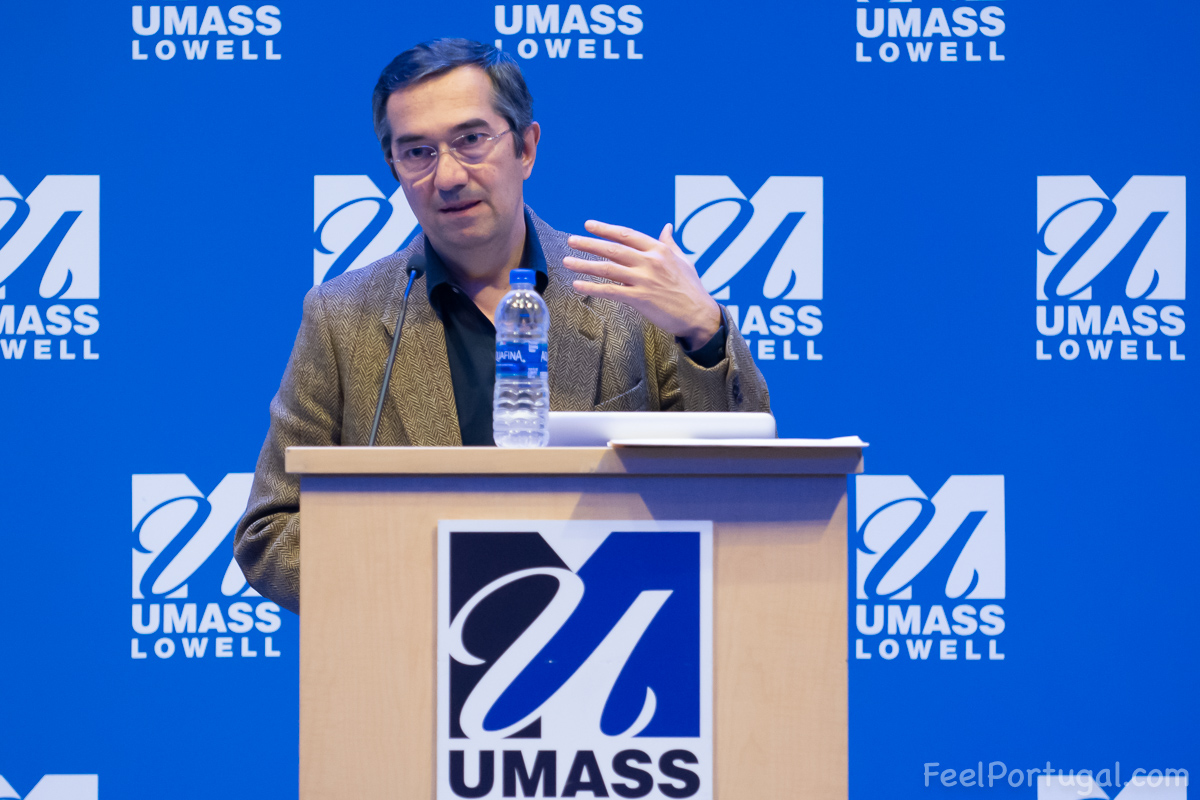 Featured speaker Pedro Letria, one of the photographers on the project 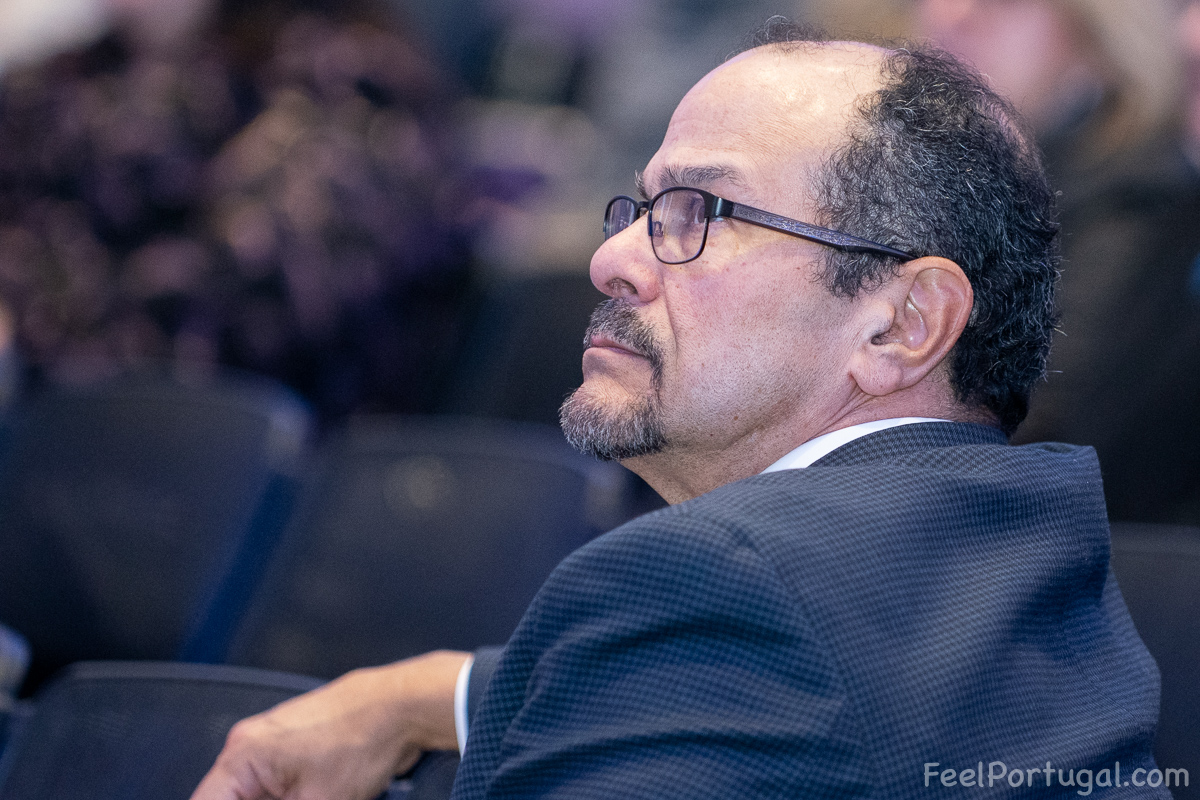 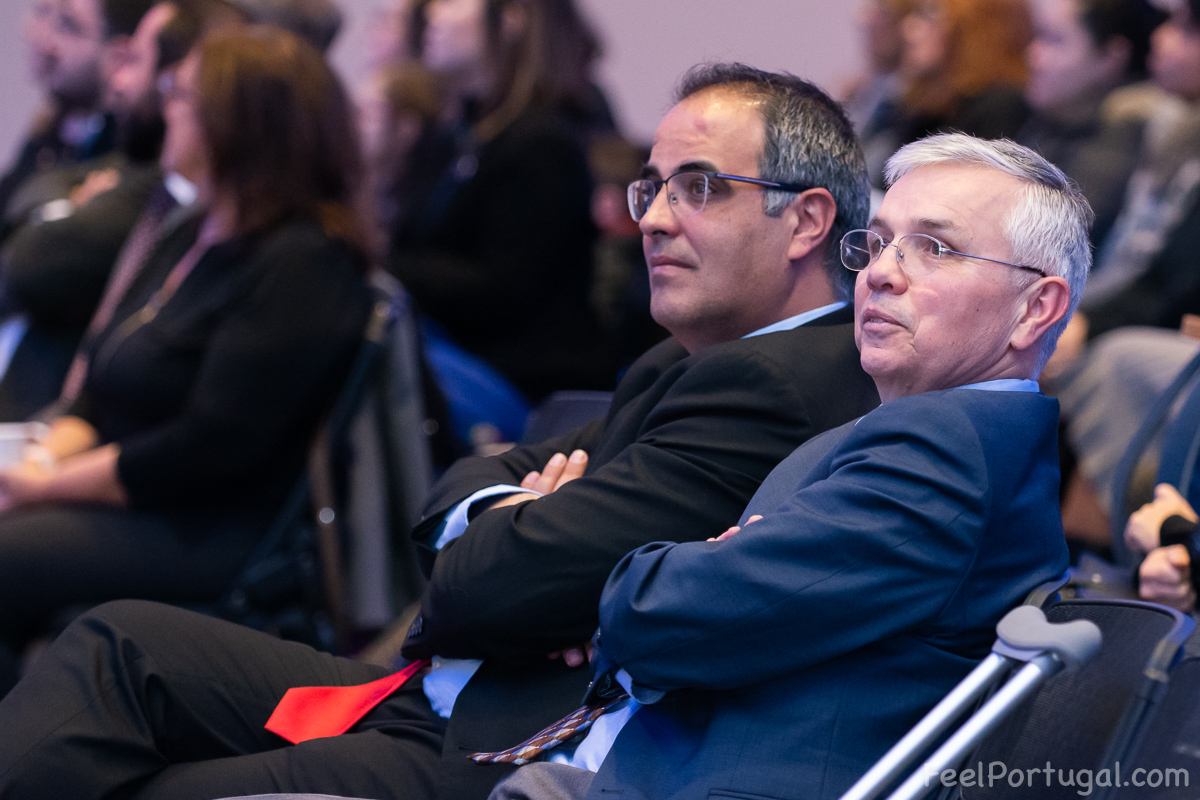 Azores Regional Director for the Communities Mr. Paulo Teves, here on the left side of Prof. Frank Sousa Director of the Saab Center for the Portuguese Studies 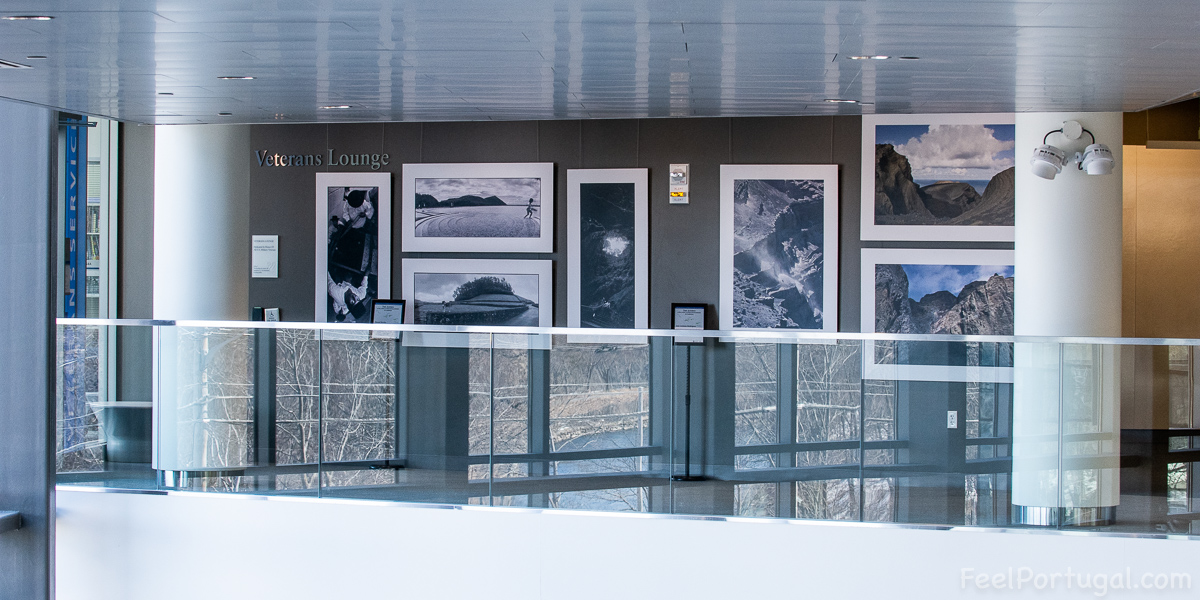 “So many Azoreans have come through the exhibit and said they’ve been shown things they never noticed from their own island–as well as many familiar sights,” said Dr. Sousa. 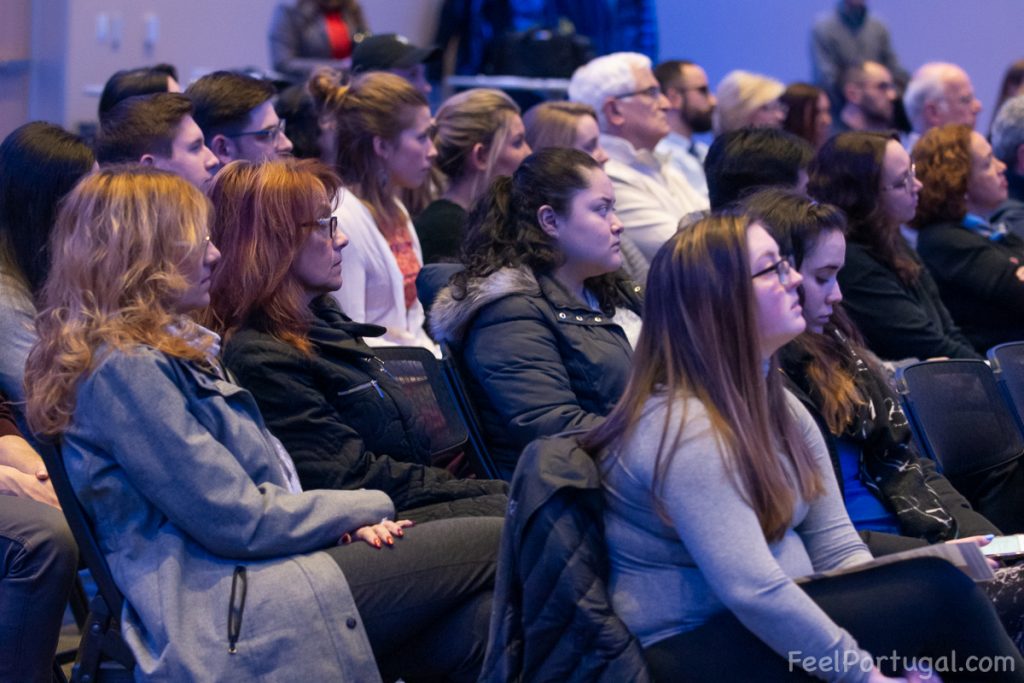 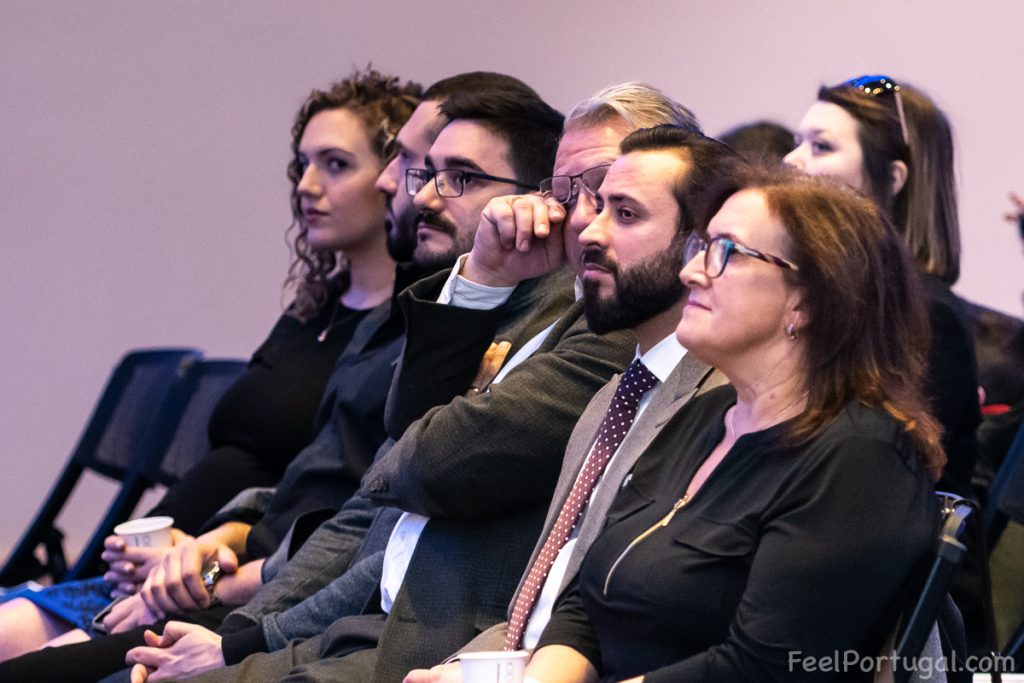 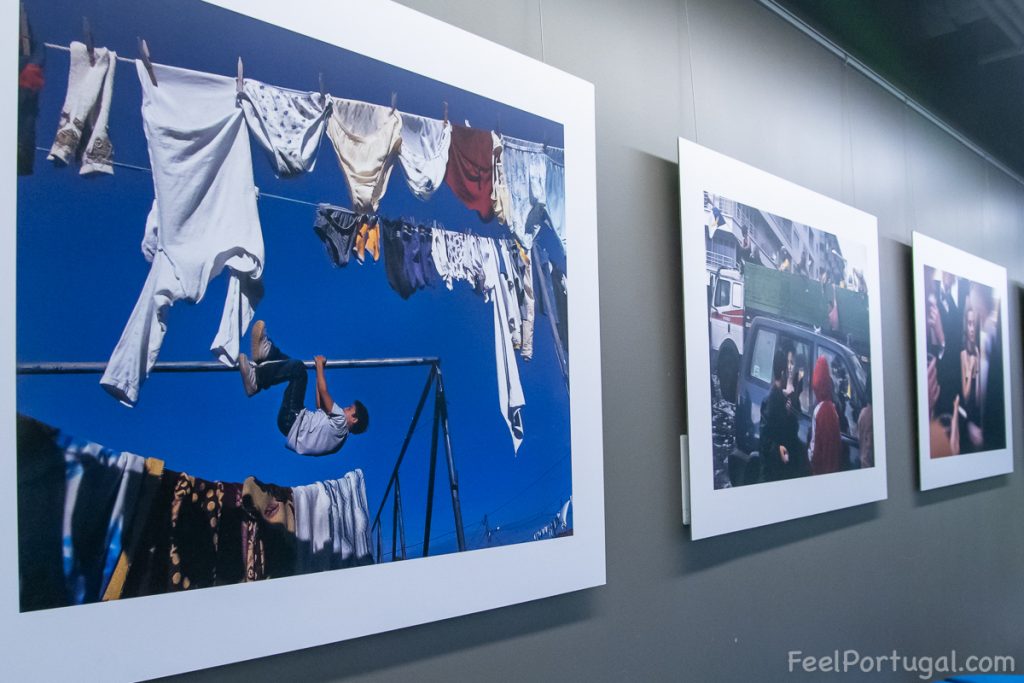 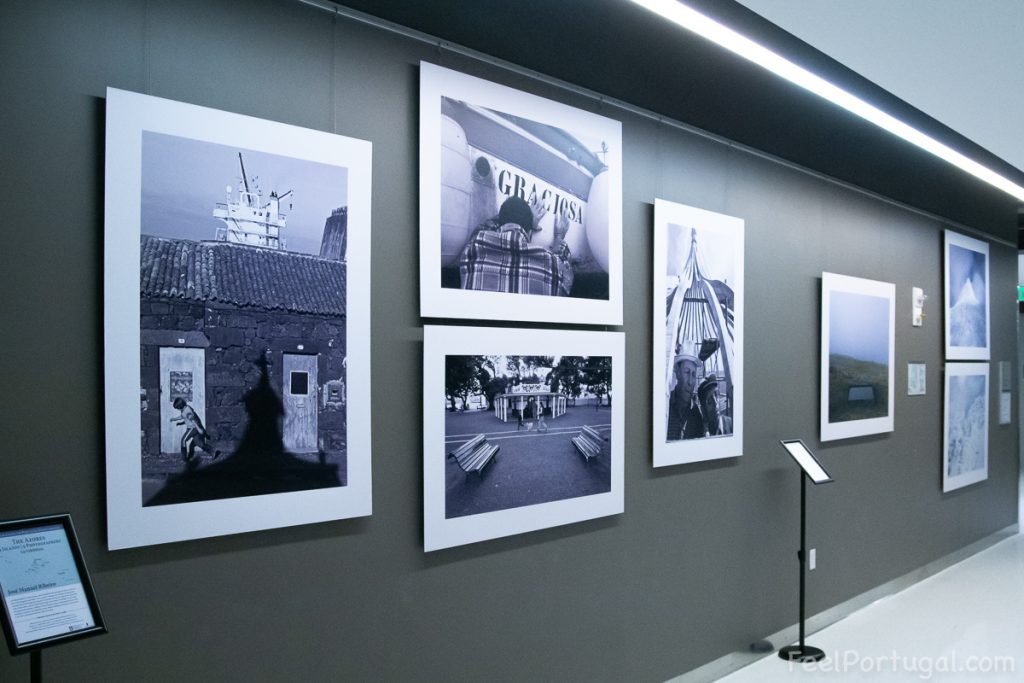 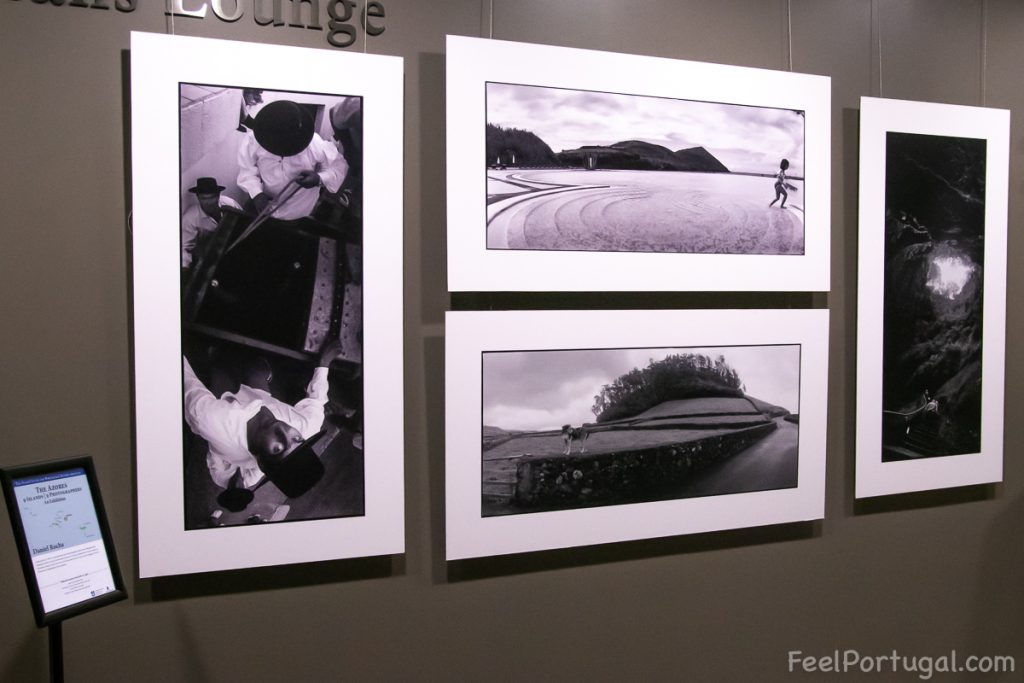 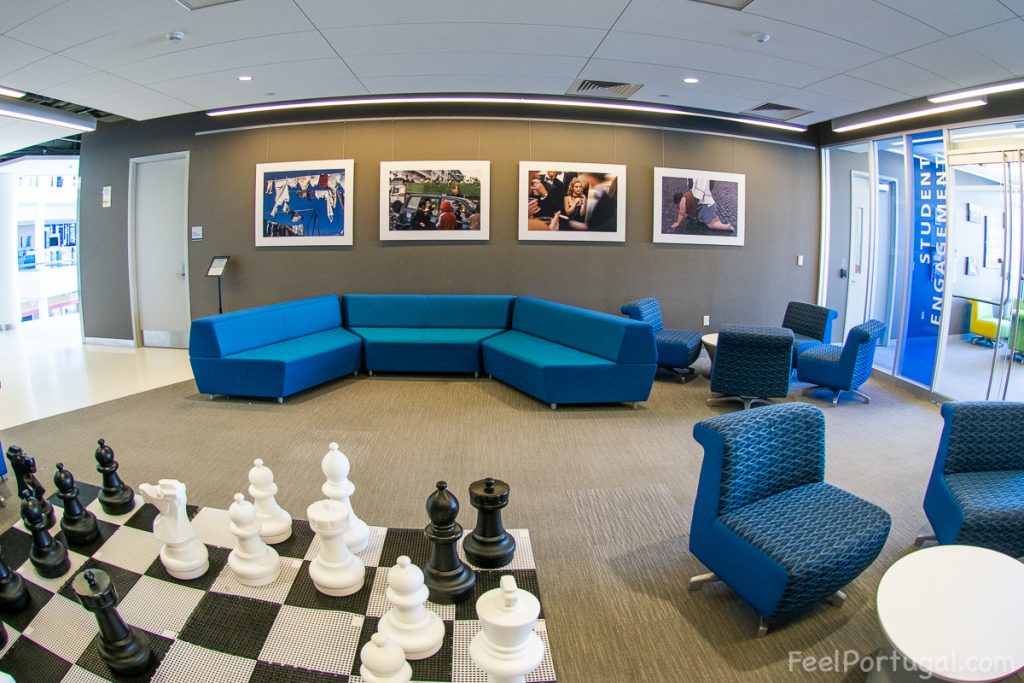 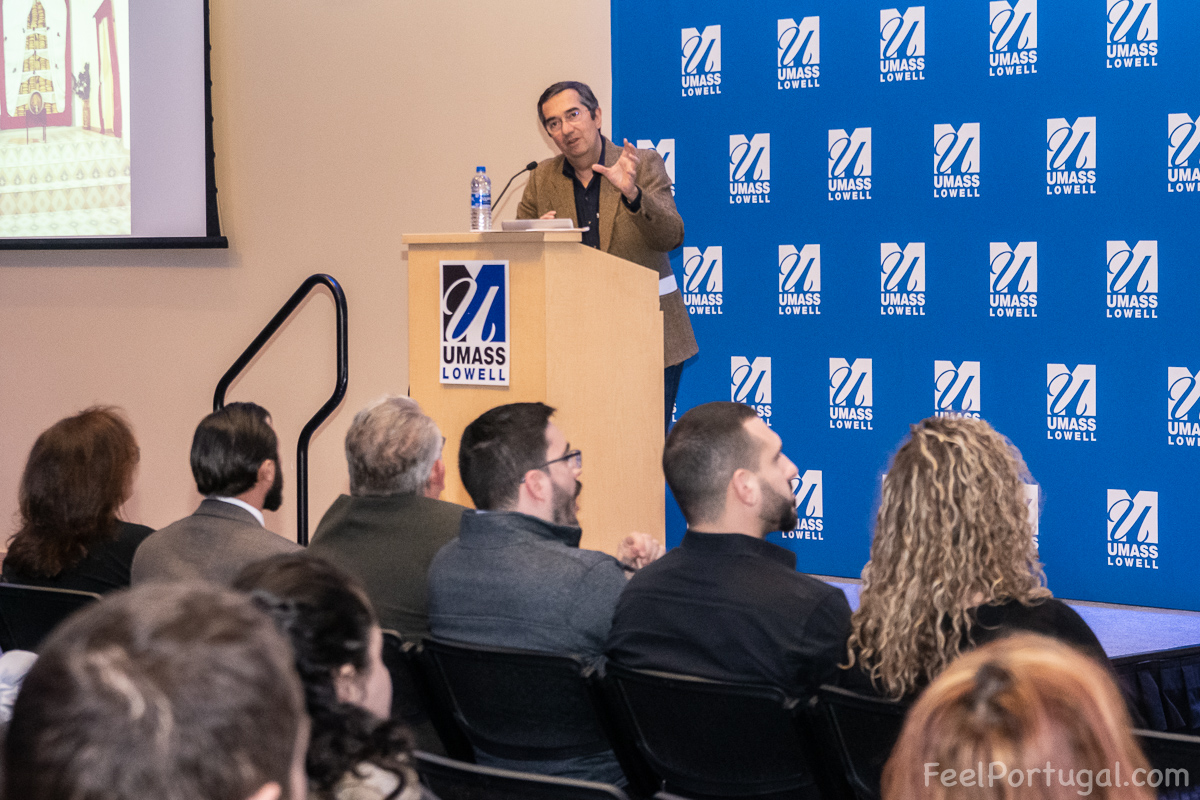 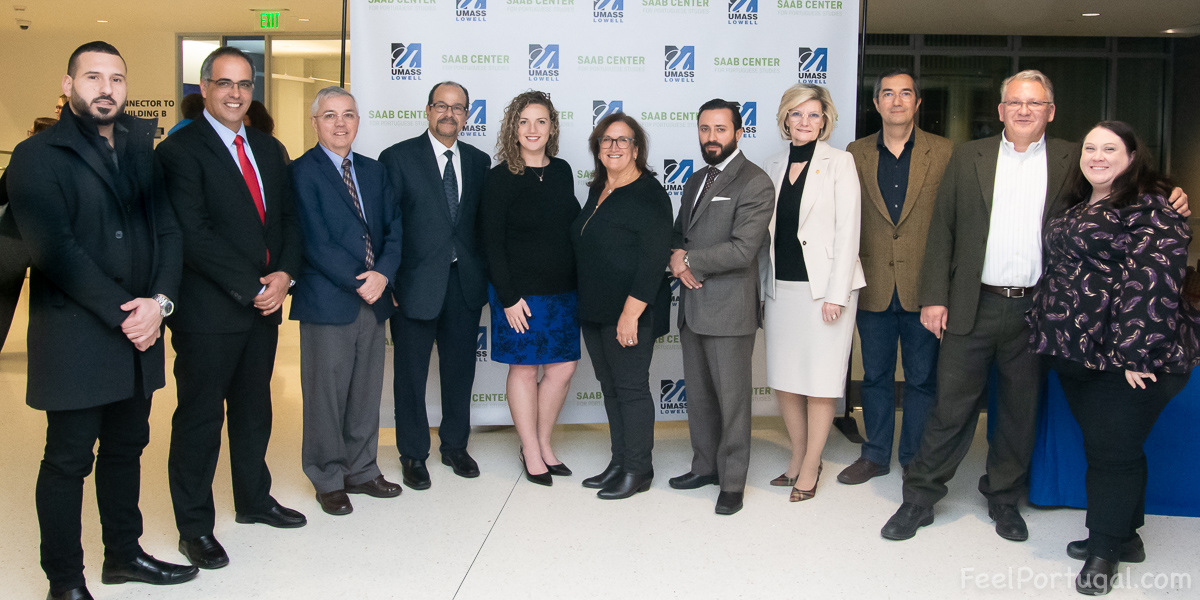