Trending
You are at:Home»Community»Not Your Father’s Bar: Village Bar & Grill 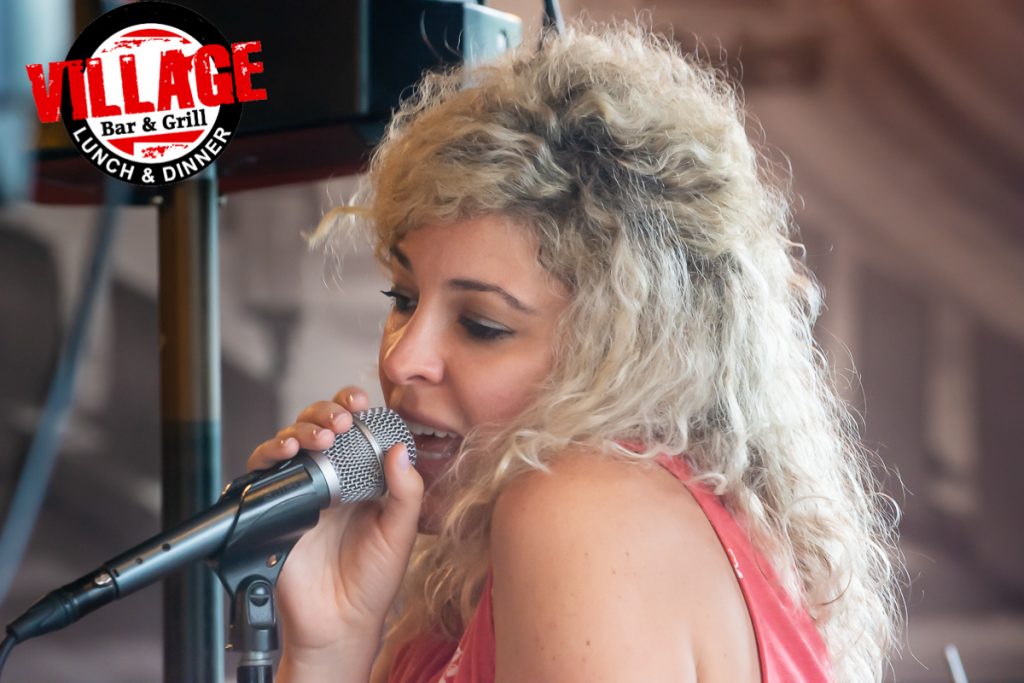 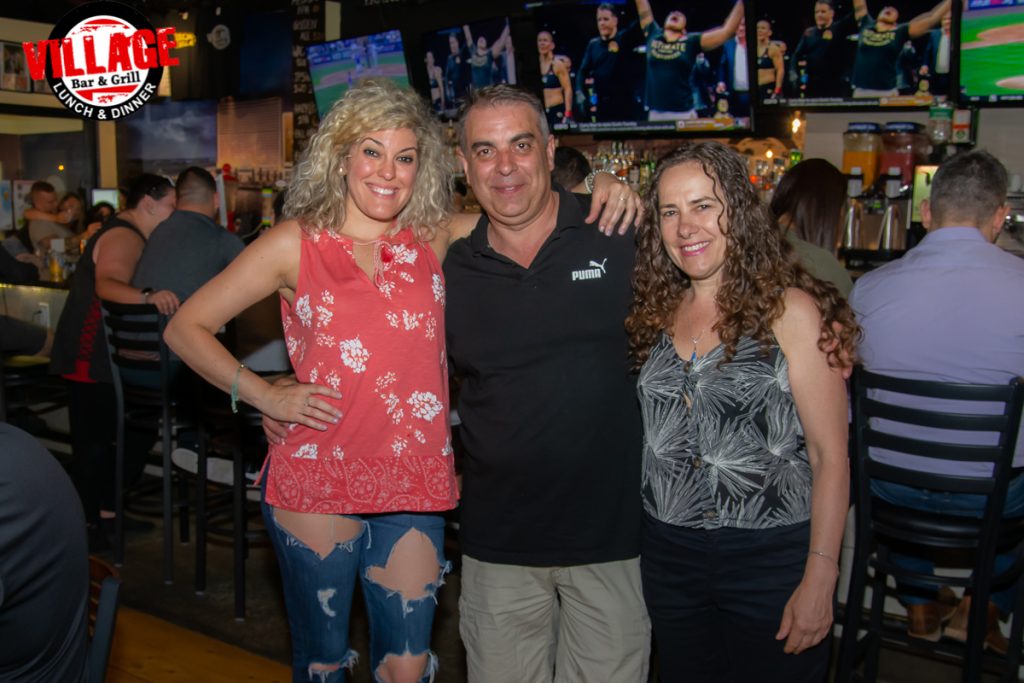 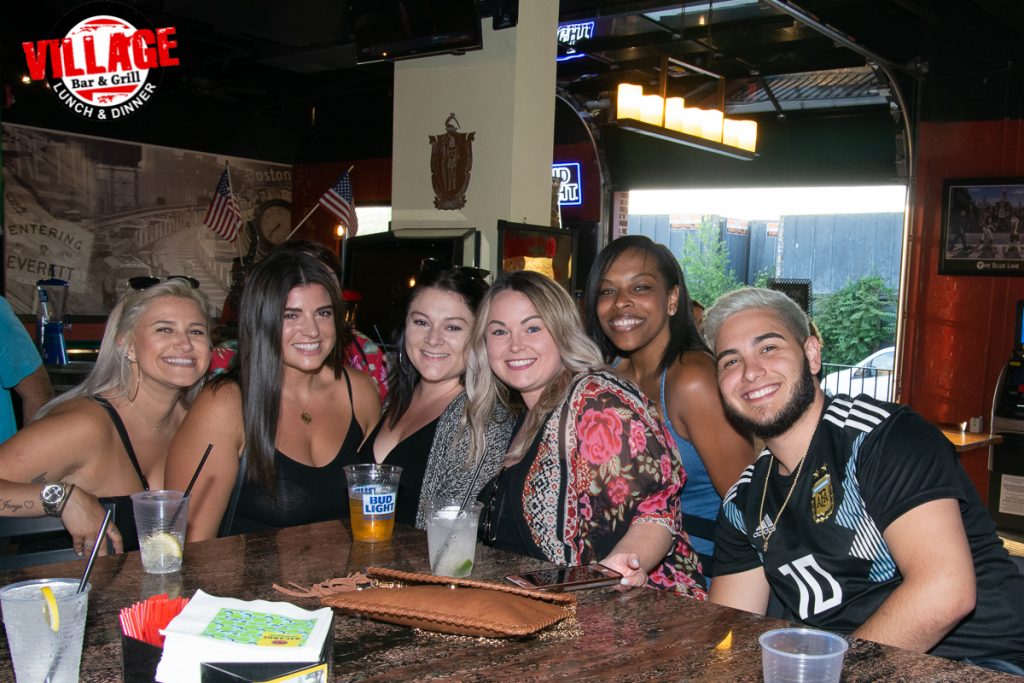 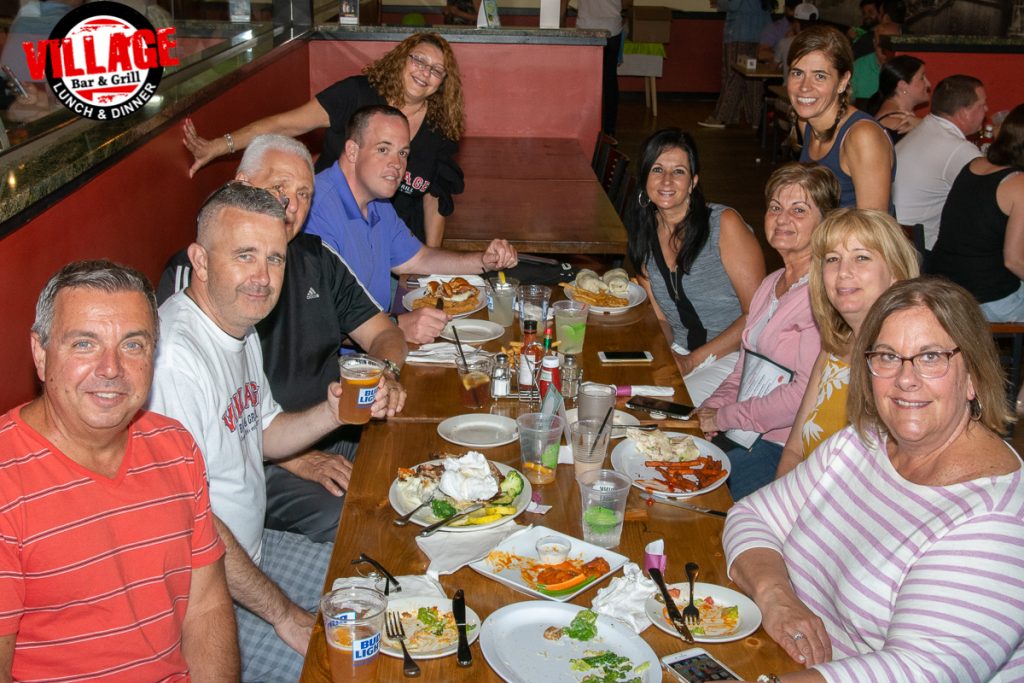 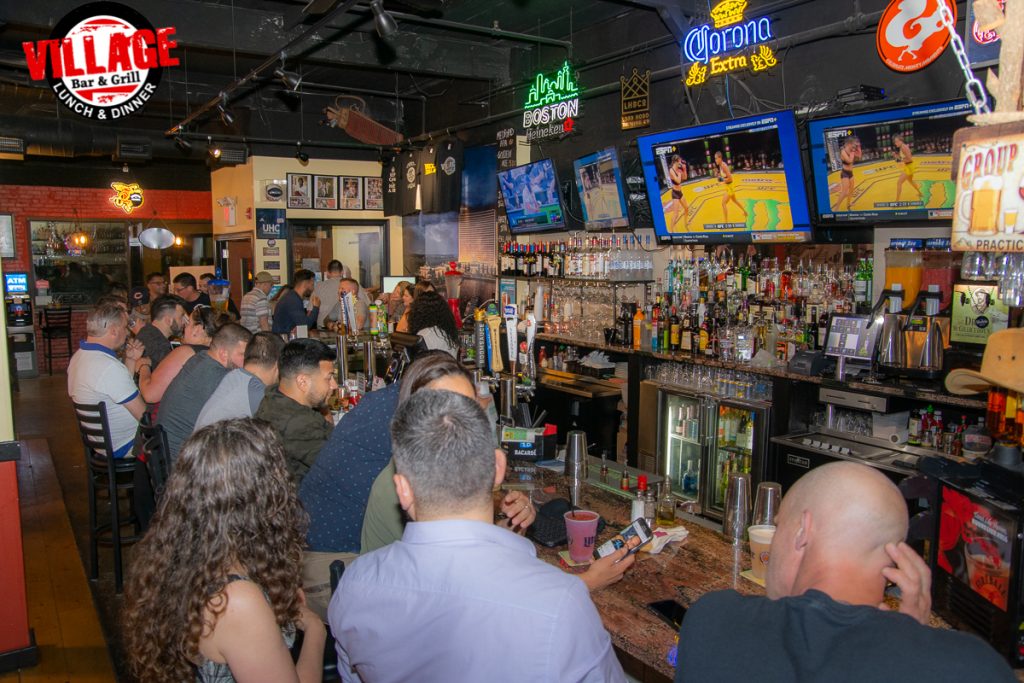 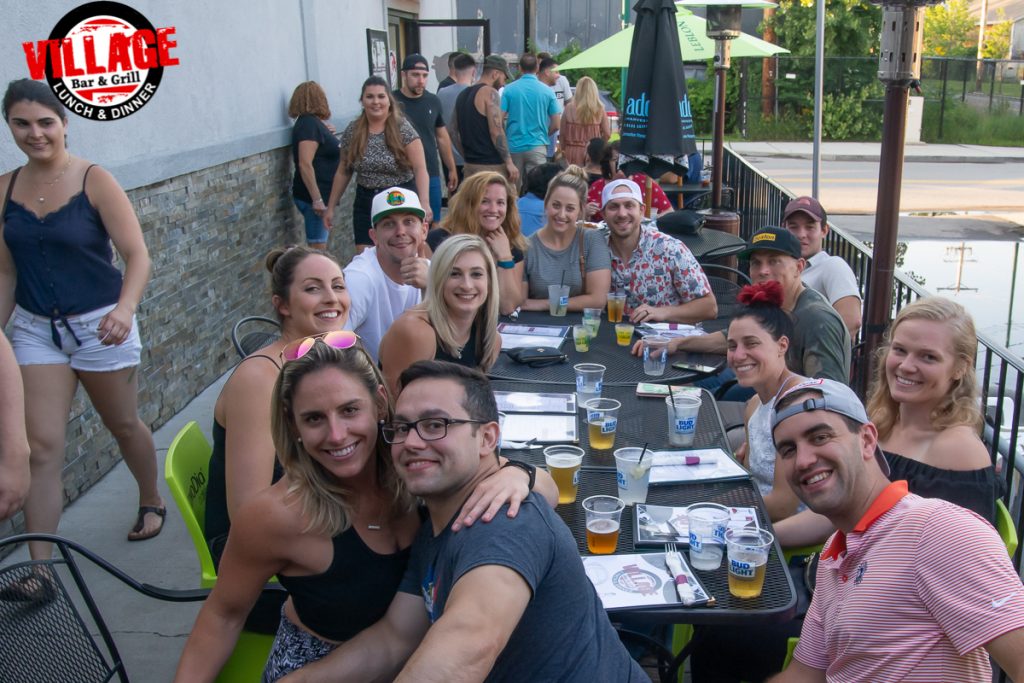