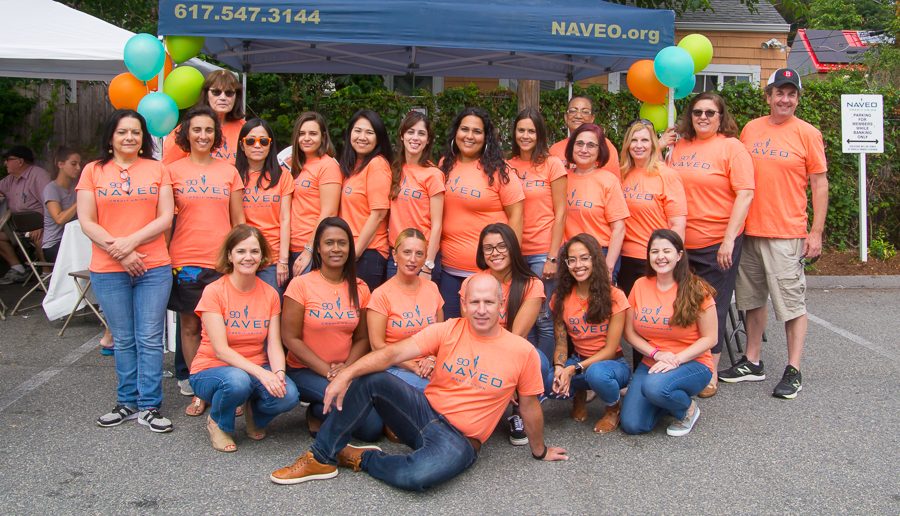 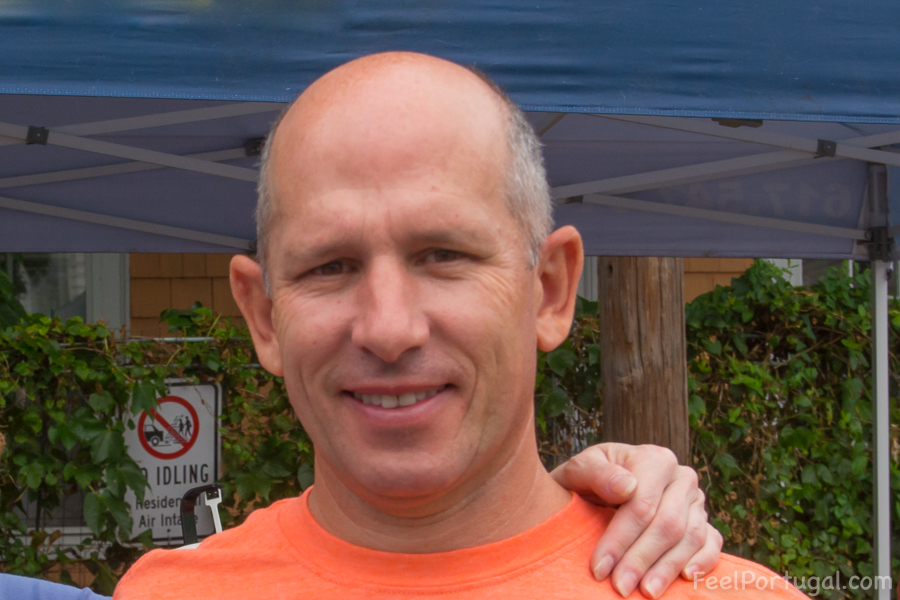 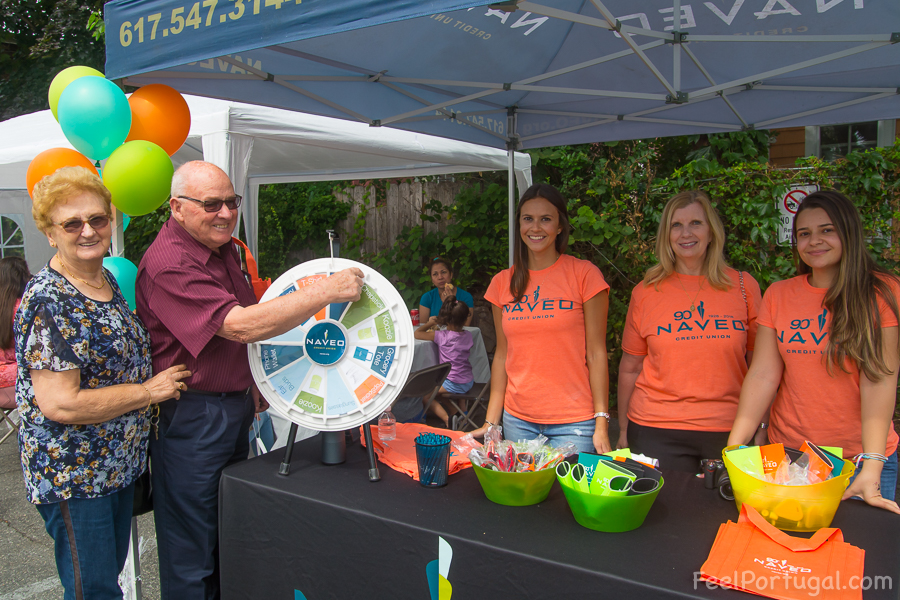 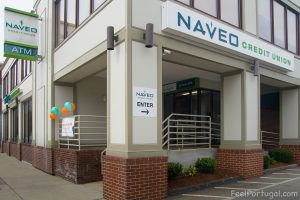 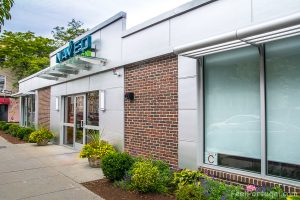 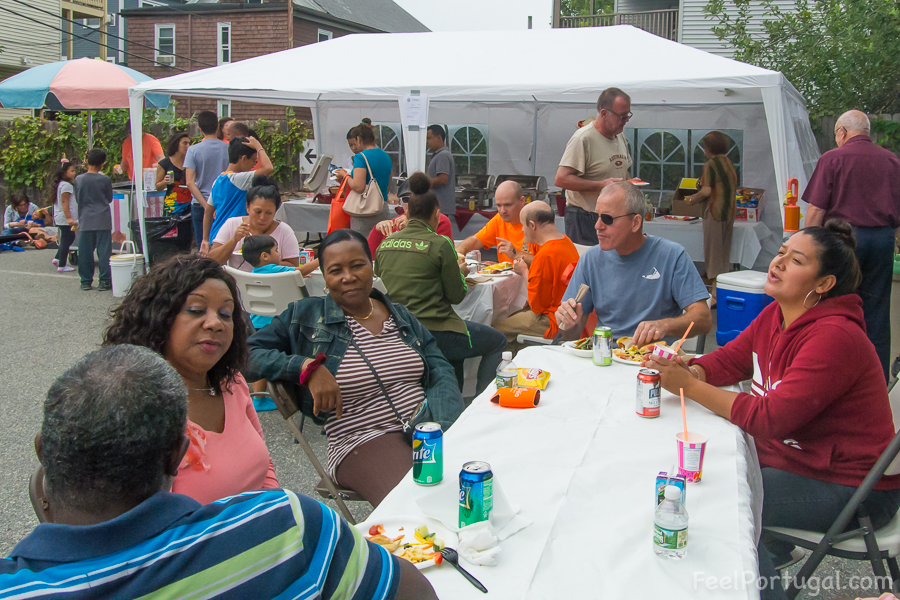 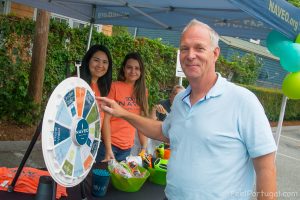 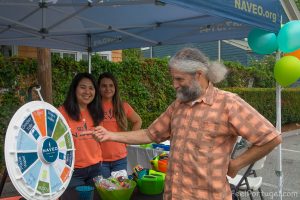 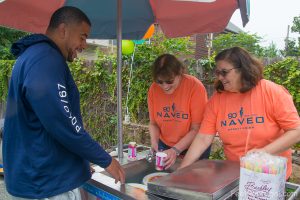 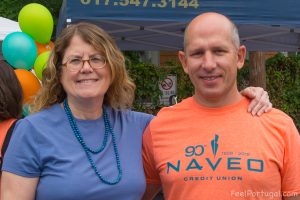 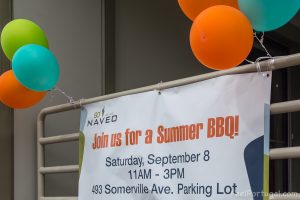 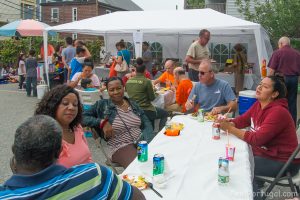 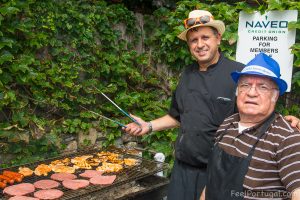 John Ramos and his father 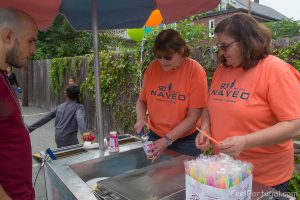 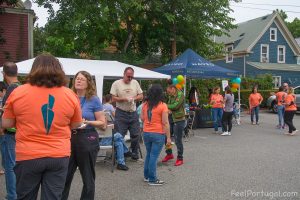 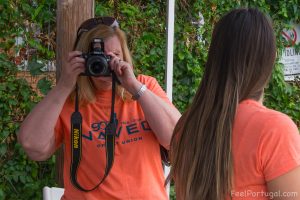 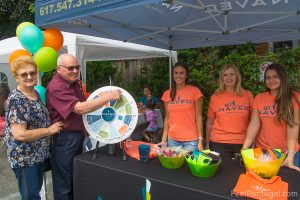 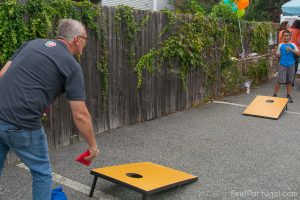 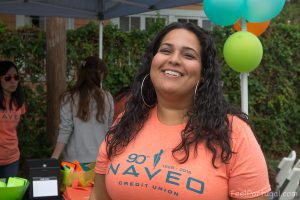 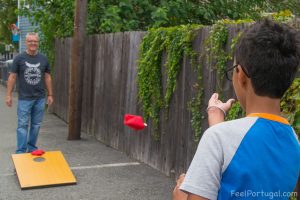 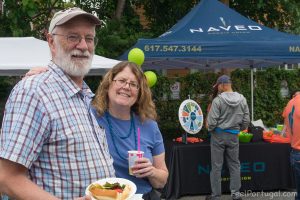 Lois Josimovich – MAPS Director of Development and her husband 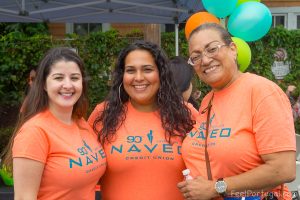 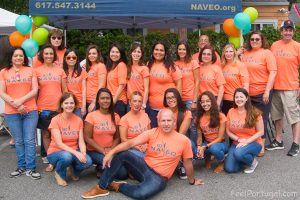 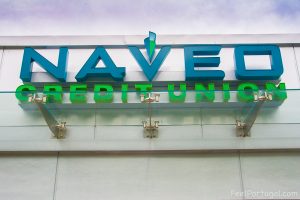