Trending
You are at:Home»Business»Let’s Talk About Business Workshop Held at BCC in Fall River

The workshops provide training and education in the field of business innovation and are directed at Portuguese and Luso-Americans living in the US who want to develop business ideas or existing businesses. 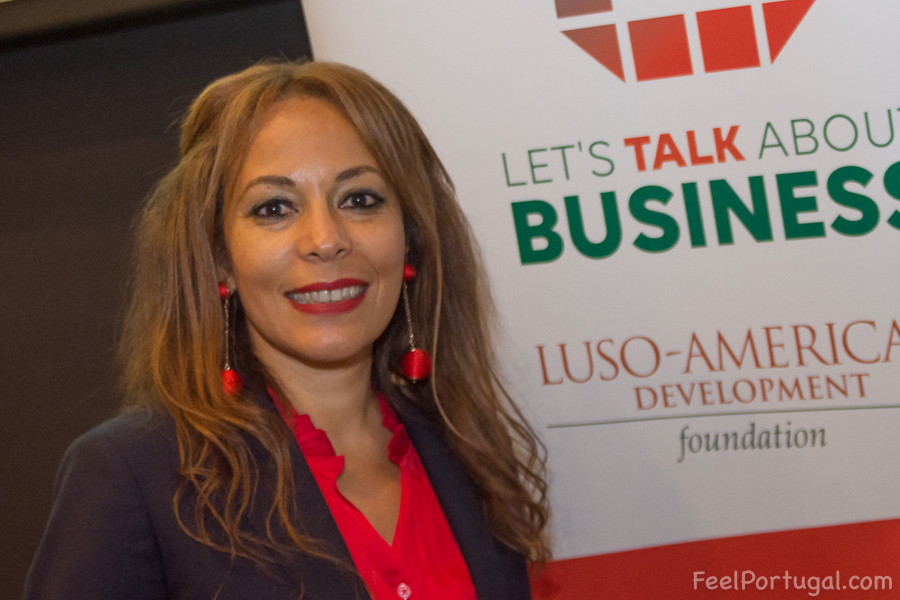 Carmen, the coordinator of the Let’s Talk About Business program, is a consultant, mentor, manager, and a specialist in marketing and communications. She has extensive experience as a trainer in the area of management and entrepreneurship and has worked in companies from several sectors namely: Banking, Telecommunications, Social Entrepreneurship, Training and Consulting, and also as a mentor for the creation of successful small and medium enterprises. 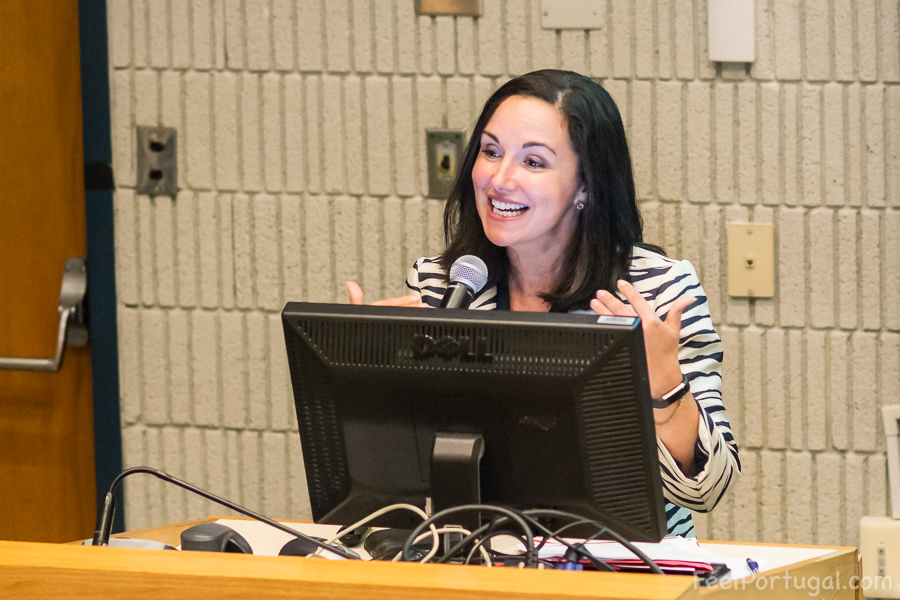 The workshop was moderated by Julie M. Ramos Gagliardi, Vice President of Corporate Giving and Community Relations at BayCoast Bank and recipient of the 2012 Portuguese Heritage Award from the Portuguese American Legislative Caucus at the Massachusetts State House. was the program moderator. 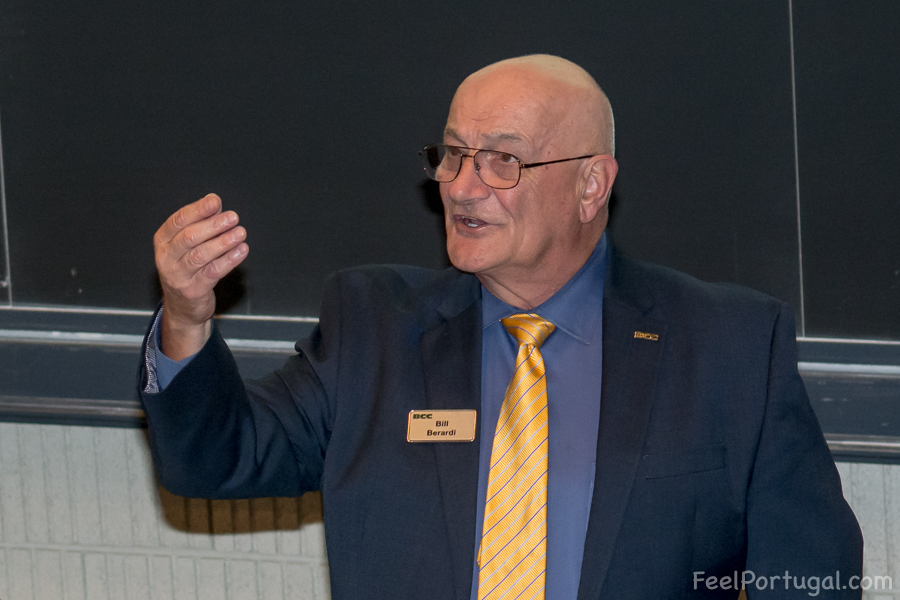 William Berardi, Dean of the Business Program at Bristol Community college”Creating a Business Plan and Financing”

Mr. William Berardi, the Dean of the Division for Business & Information Management at the Bristol Community College, spoke about the importance of creating a business plan and financing it. He said that once you have a business plan “you may make minor tweaks but you shouldn’t have to make major tweaks”. 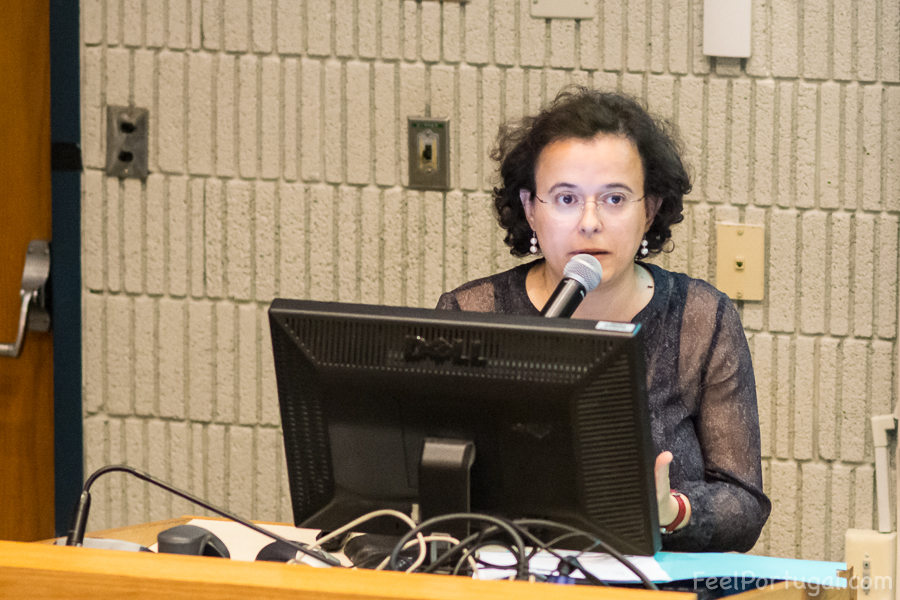 Shelley Pires, Consul of Portugal in New Bedford “Office for the Investor of the Portuguese Diaspora

Consul Shelley Pires’ spoke about how technology has changed the world. She said “Technology has changed the world forever but one asset remains untouched: knowledge. A multicultural background means a better grasp of different working environments and often the command of another language. These advantage points have a multiplying effect when it comes to the access to new markets, creating a new client base or promoting a product. Let’s talk about business aims at highlighting the strengths of the Portuguese-American business community in today’s globalized world. That said, being an entrepreneur is to create value or to have the ability to recognize value and use it. … ” 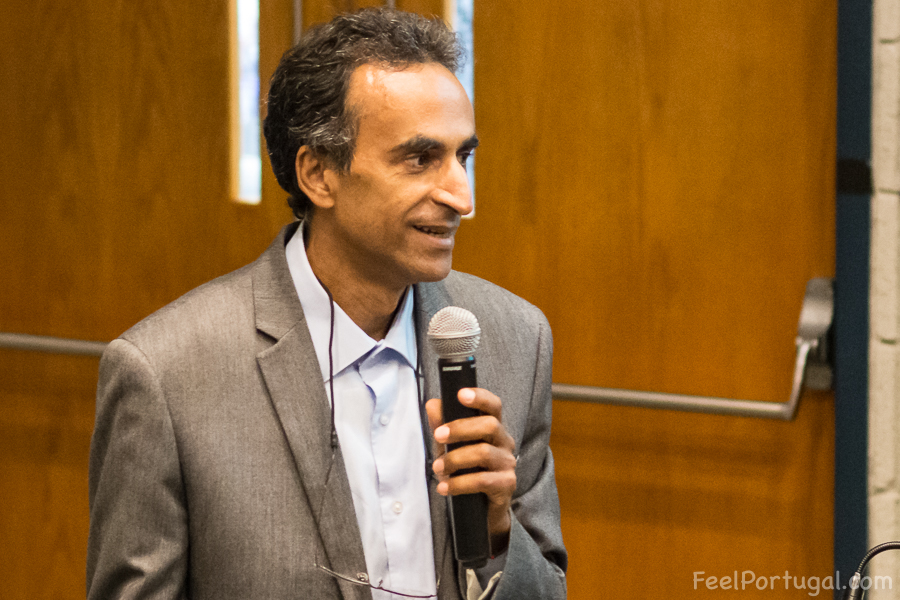 Ângelo Barbosa, a Member of the Advisory Board of Instituto Pedro Pires, MA; and a consultant with the Barboza Space Center in California, NGO which develops the programs “Occupy Mars Learning Adventures” and “Kids Talk Radio” spoke about how to bring NASA’s technology to business by learning how earth science, space science, and aerospace engineering impacts entrepreneurial projects and the business world. 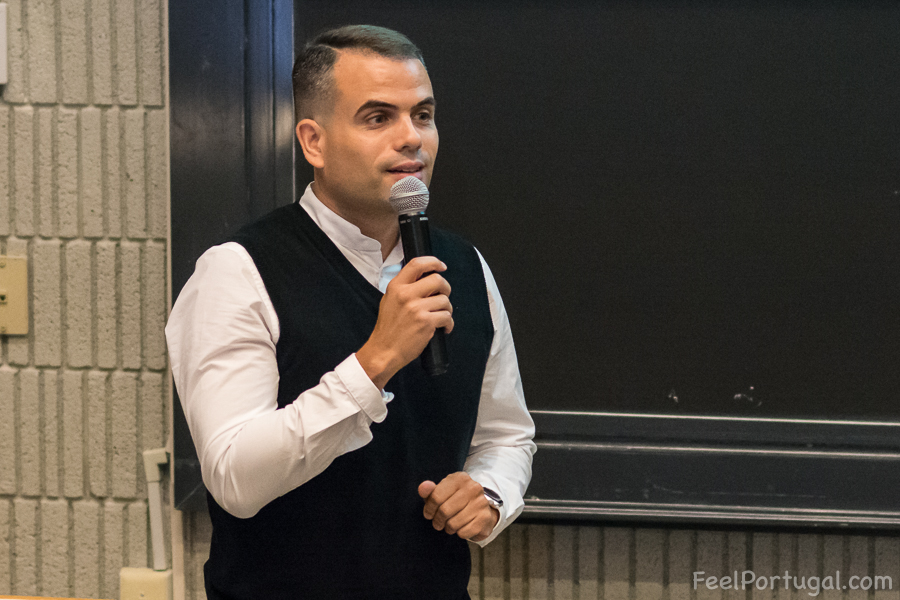 Nick Pinheiro, an experienced software engineer, technologist, speaker, and author. He is a Senior Cloud & Application Architect at Microsoft where he develops cloud-based, web and mobile applications for the world’s largest organizations. Nick spoke about Modern Apps, Social and Cloud. 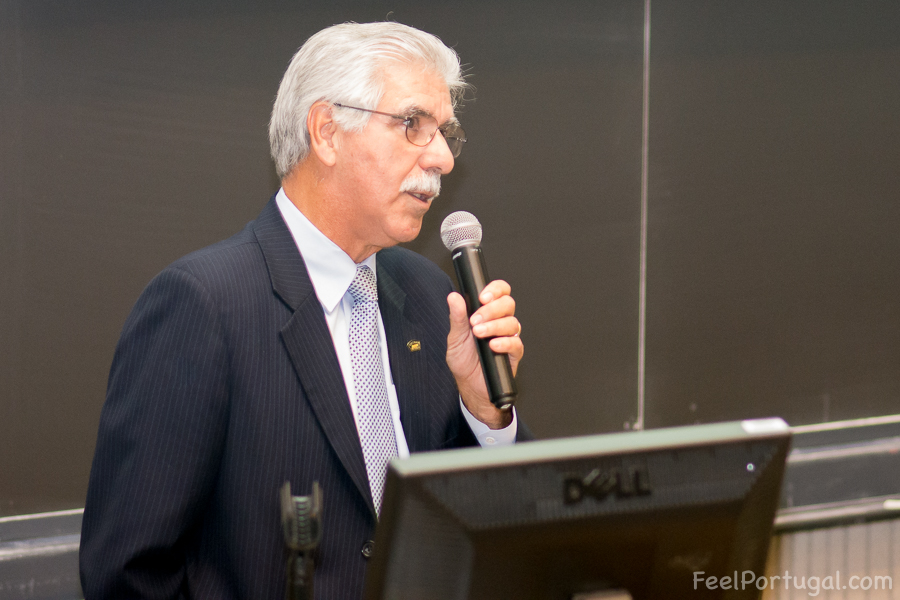 Mr. Joseph A. Marshall,  the Founder and President of J. Marshall Associates and a former President of the Bristol Community College Foundation Board, spoke about the importance of financial planning and insurance. 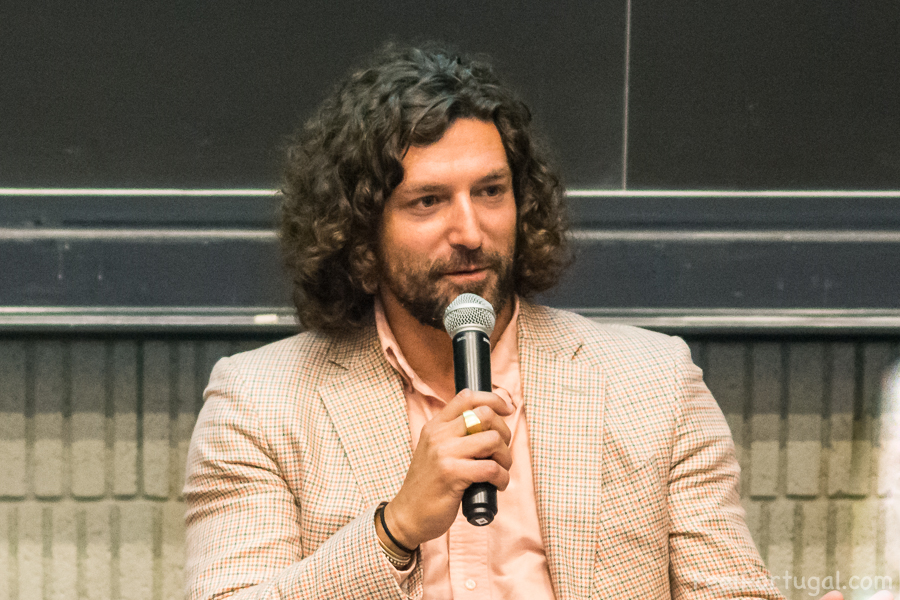 Michael Benevides, Vice President of Portugalia Marketplace in Fall River, Mass, was born in Sao Miguel and immigrated to Fall River, Mass with his parents at the age of one. 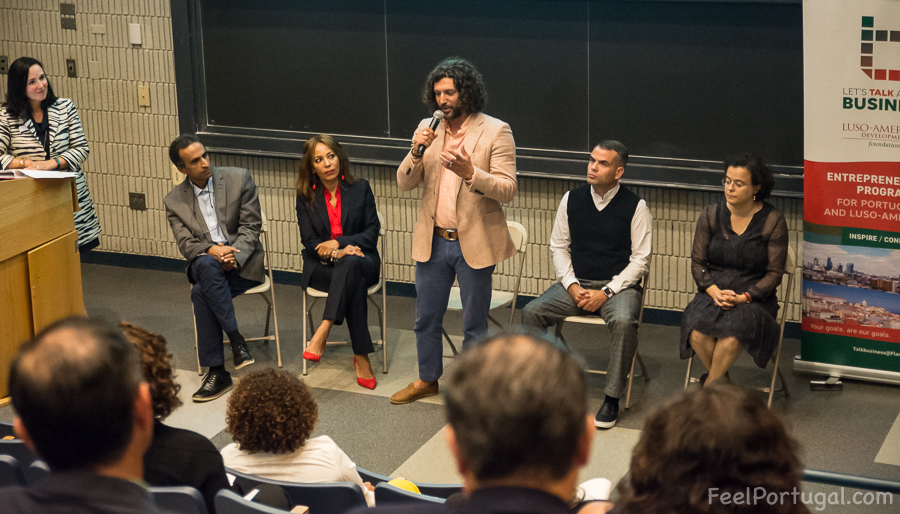 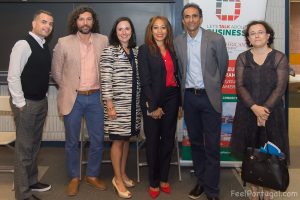 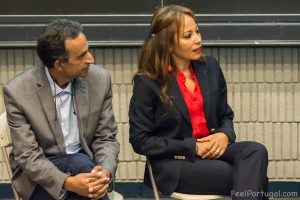 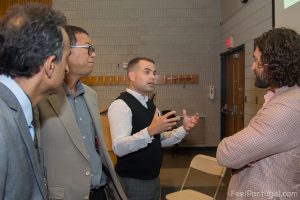 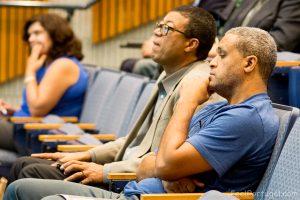 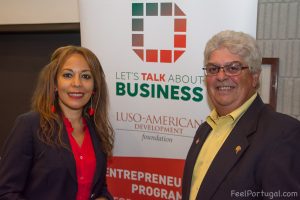 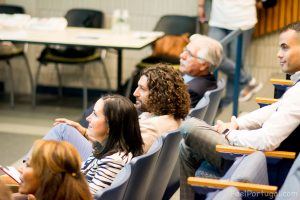