Trending
You are at:Home»Lifestyle»Almost Portuguese»I HAVE to be a little Portuguese

I’m not Portuguese. Not even a tiny fraction. But I have been so immersed in the Portuguese culture here in Peabody for the last four decades, that perhaps I could even fool my DNA.

It all began when my husband David Ankeles, also not Portuguese, helped Father Saudade with all the legal work to build Our Lady of Fatima Church on Walsh Avenue. After building the church, his helping the Portuguese community with legal services continued – and has never stopped.

The Portuguese community opened their arms, and their homes, to him!

There was the Citizens’ Housing and Planning Association (CHAPA) where he set up a 501(c)3 to help Portuguese immigrants get jobs and become citizens. There was the Portuguese Band, there was the Portuguese Americans for Higher Education (PAFHE), and there was the beautiful building on Howley Street for the Azorean Brotherhood of the Divine Holy Spirit- which were all either established by- or helped by- David. And then there were the many, many people who simply needed a lawyer for real estate or other matters. The Portuguese community opened their arms, and their homes, to him! They just felt a comfortable bond and held a personal trust in him. 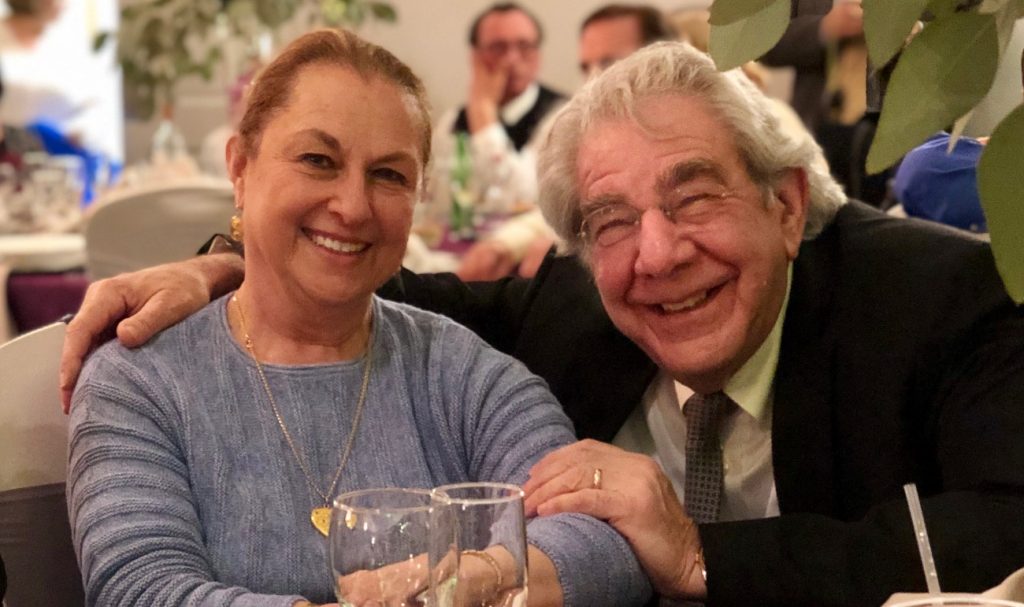 And I was lucky enough to be able to enjoy all the fun, food, and friendships with him over the years! HE did all the hard work in the community- I was just along for the ride! But yes, real friendships were formed, and our social life has happily been filled with dinners, dances, celebrations, and music.

The music touches my soul. And I have many cherished recordings of Amalia and many of the greats.

I do love Portuguese music! Fado, especially, has been an art-form that has always mesmerized me. The moment I hear the Portuguese guitar and the viola I am transported to wherever the emotion of the song takes me. I have heard Fado performed from a small cafe in the Alfama section of Lisbon to the large concert hall at Berklee in Boston, and many places in-between. And it never fails. The music touches my soul. And I have many cherished recordings of Amalia and many of the greats. Beyond Fado, I love to dance to Portuguese music and find it impossible not to join in the dancing when I hear the familiar songs. 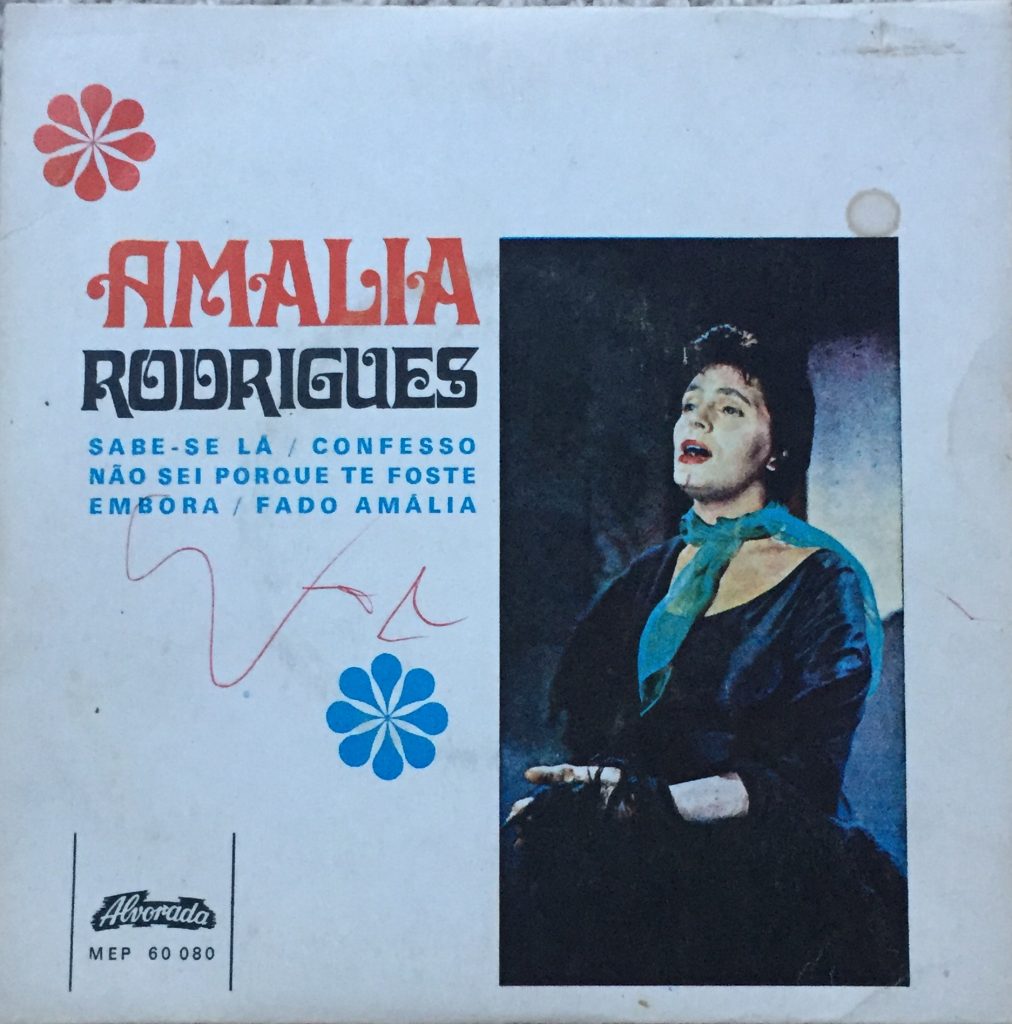 And I love Portuguese food! ALL Portuguese food- except blood sausage! It took me a while to get used to having both rice AND potatoes on the same dinner plate, but I adapted. Even adapted to having hot soup at meals during the summertime.

I’ve done a lot of Portuguese cooking, given it my best try, and have actually passed the Portuguese taste-test with my Bacalhau a Gomes da Sá. Still, I’m not sure which Arroz Doce I prefer- the way it is made in the Azores or the way it is made on the mainland. But, I’ll take both- with some massa.

With the appreciation of Portuguese culture and genuinely caring about the people in the community, I became involved with PAFHE. For many years, I was honored to be the emcee for the annual Scholarship Banquets. These were traditionally very special events to recognize student scholarship recipients. Their families attended, along with a large number of people in the community. My job was to welcome everyone, thank appropriate people, and introduce the PAFHE President and any elected officials who had been asked to speak. The one part of the emcee duties that I’m told everyone looked forward to – was my speaking a portion of the remarks in Portuguese. This was easily the scariest part of my night, and probably the most amusing part of everyone else’s night.

I would somehow manage to make-believe I knew how to speak Portuguese!

I don’t speak Portuguese! NÃO FALO PORTUGUÊS! But I tried. Once a year, I would speak Portuguese. But it took a lot of effort, starting about a month before the Banquet. I would write out my entire emcee speech in English, give it to my friend Zilda Raposo, who has since become my best friend BECAUSE of this collaboration. She would then translate my words into Portuguese, then coach me- either on the phone or in person- so that I learned how to pronounce everything correctly. I took many notes so that I could then practice saying the Portuguese exactly the way she did (so I thought!). I would rehearse for hours so that I would sound natural and unrehearsed! And every year, I would somehow manage to make-believe I knew how to speak Portuguese! I understood what I was saying, of course, because I had written the words in English. But speaking my once-a-year Portuguese became kind of a challenging and fun way to feel like I was a real part of the community. People who knew me would say, afterward, “Oh, I didn’t realize you spoke Portuguese!” And people who didn’t know me would begin a conversation with me in Portuguese, and I could only apologize and sheepishly respond with, “Não falo Português!”

But no matter what the DNA experts say, I still think that somewhere, someplace, deep-down, I HAVE to be a little Portuguese. Or at least I can pretend to be!