Trending
You are at:Home»Events»Belmont World Film 2018 – All Dreams in the World

Belmont World Film 2018 – All Dreams in the World

Don’t miss the North America premiere of this French and Portuguese production sponsored by the Boston Portuguese Festival, Camões Institute, and the Consulate General of Portugal in Boston.

After the film, you will have the opportunity to interact with the film Director Laurence Ferreira Barbosa as well as the Consul General of Portugal in Boston, José Rui Caroço. 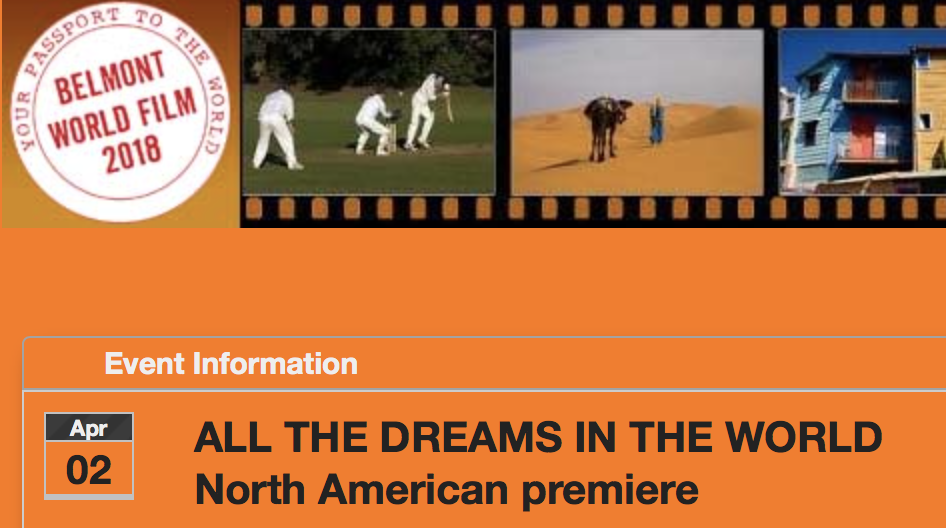 Loosely inspired by renowned Portuguese poet Fernando Pessoa’s poem, “I am nothing. I’ll never be anything. I couldn’t want to be something. Apart from that, I have in me all the dreams in the world,” the film portrays a teen living with her first-generation Portuguese parents in France is caught up in her contradictions, failures, and unconditional love for her family. After reconnecting with a childhood friend during her annual summer holiday in Portugal, she finds the courage to choose the path of freedom and the unknown. Sponsored by the Boston Portuguese Festival and the Camoes Institute.