By Diane Fontes on May 19, 2019 0 Comments
Nuno Bettencourt at IPMA awards (Courtesy of IPMA)
Keep us connected

The seventh annual International Portuguese Music Awards (IPMA) took place this past weekend in New Bedford to recognize and celebrate the music produced by artists of Portuguese descent.

Awards were presented to the following artists:

Music Video of the Year
“Vai” by The Code, Directed by Line Up Productions (Portugal)

“Vai” by The Code, Directed by Line Up Productions (Portugal) 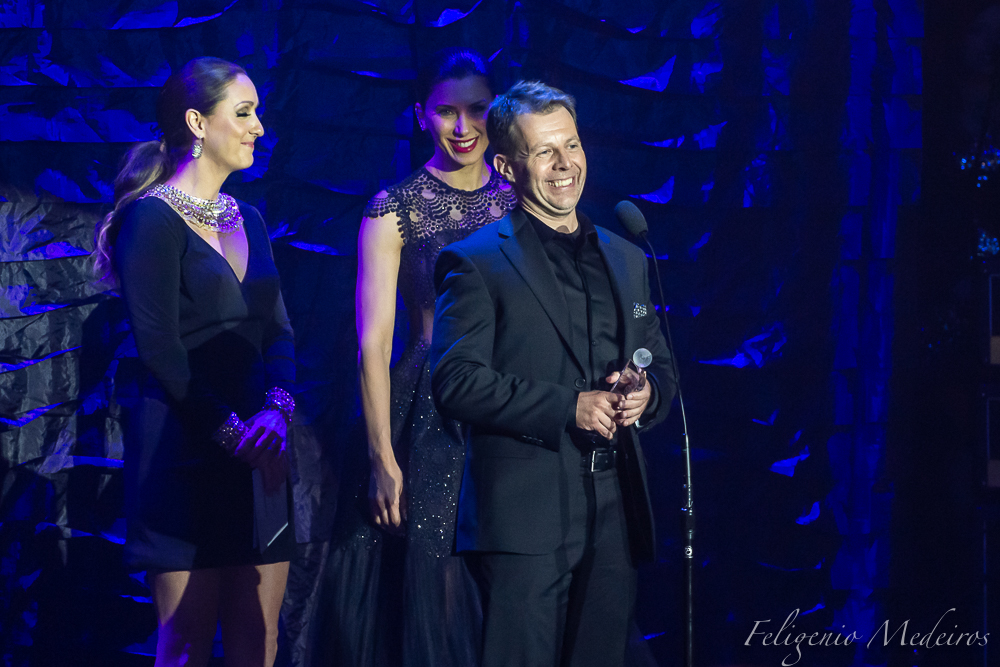 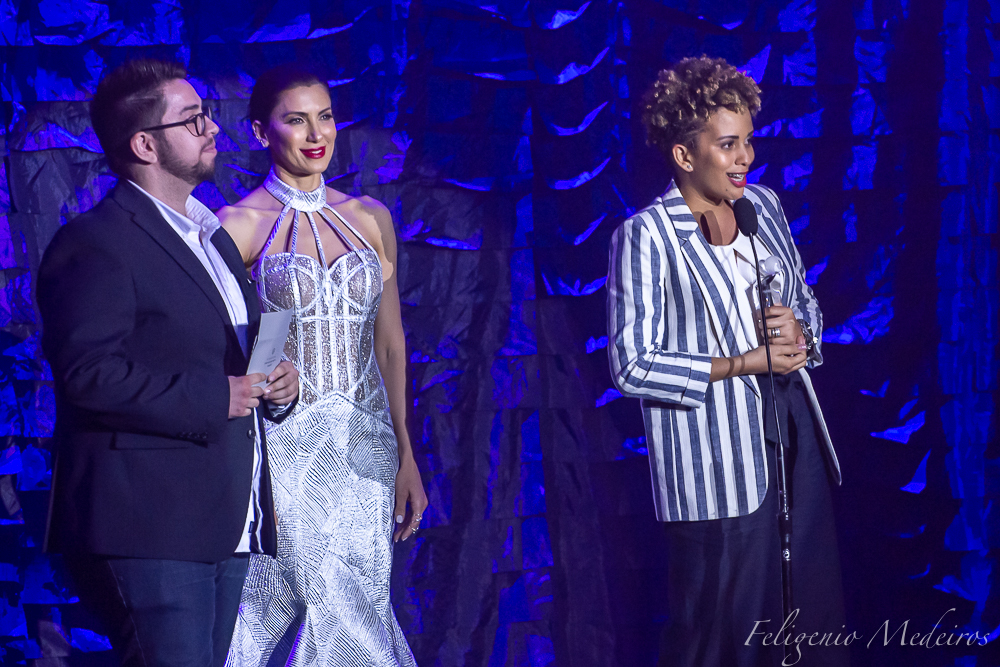 Dance
“Dance With You” by Sabrina Alves (South Africa)

The People’s Choice award was voted on by the general public via the IPMA website. Votes from 101 countries were collected.