Trending
You are at:Home»News»Azores News»Azores/Government: Region will have vaccination plan against covid-19 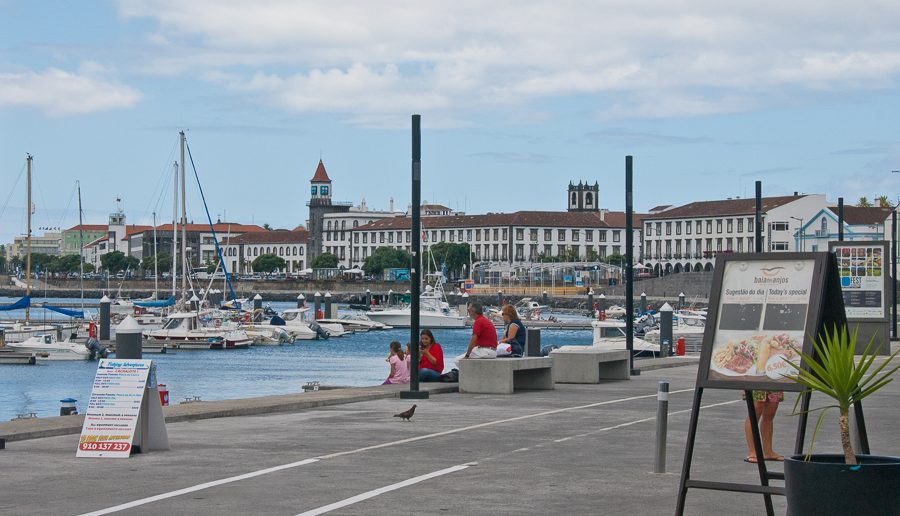 Azores/Government: Region will have vaccination plan against covid-19

Ponta Delgada, Azores, 04 Dec 2020 – The Azores will have a regional vaccination plan against covid-19, which will be “articulated” with the national plan, with the objective of “ensuring the vaccination of everyone who wishes”, was revealed today.

The measure is part of the program of the XIII Regional Government, led by social democrat José Manuel Bolieiro, which was delivered today at the Regional Assembly.

“The [Regional] Government will approve a regional plan for vaccination against the Sars-Cov virus, under the advice of the special commission, which will be articulated with the national plan being outlined by a national commission,” reads the document.

The objective of the regional plan is to “ensure the vaccination of all persons who wish to be vaccinated”, according to “the priorities that, technically, will be defined for this purpose”.

In the chapter titled “Governance in a Pandemic”, the Azorean executive presents as a “priority” to provide the Regional Health Service (SRS) “with the necessary human and material resources to face” the pandemic scenario, noting, however, that “resources must also be used for the normal provision of health care.

The Government of the Azores recalls that it has already created a Special Commission to Monitor the Fight Against the Pandemic, led by physician Gustavo Tato Borges.

However, the executive points out that the commission is “temporary in nature”, since it is advocated that “such functions should be performed by the Regional Public Health Coordinator and his team on a permanent basis.

In the government program, it is proposed the “separation between the position of regional director and the Regional Health Authority”, a separation that “will be materialized by the presentation to the Legislative Assembly of a proposal for a regional legislative decree”.

According to the current legal framework, the regional director of Health of the Azorean government is inherently responsible for the Regional Health Authority.

In the area of social solidarity, the executive led by Bolieiro undertakes to take “support measures for the poorest”, “especially” for people affected by the pandemic.

The Government of the Azores will also draw up, after listening to the social partners, a “plan for economic reactivation and recovery”, which will contain “measures to mitigate the economic impact of the effects of the crisis.

The executive’s intention is that the economic recovery plan will allow for the “structural fight against the social and economic effects of the pandemic,” as well as the “recovery from the fragility of the business ecosystem aggravated by covid-19.

“This plan will aim to relaunch the economy of the Azores as of 2021, using the financial resources allocated to the region by the new multiannual financial framework and the recovery and resilience plan,” says the new Azorean government.

The XIII Government of the Azores Program was delivered today to the region’s Legislative Assembly and will be discussed and voted on next week.