Trending
You are at:Home»Arts & Culture»Fado»An Intimate Fado Afternoon in “Atasca do Fado” at Rocco’s Italian Restaurant 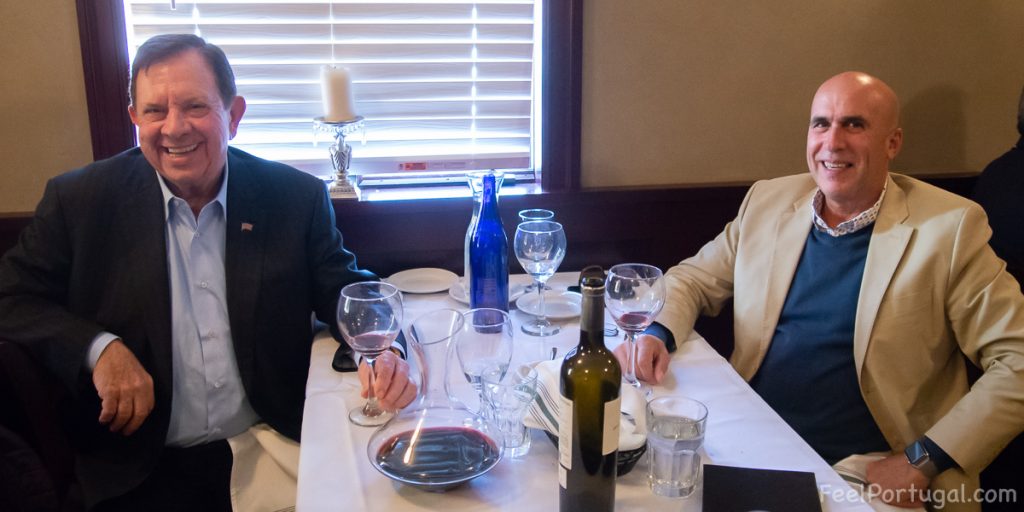 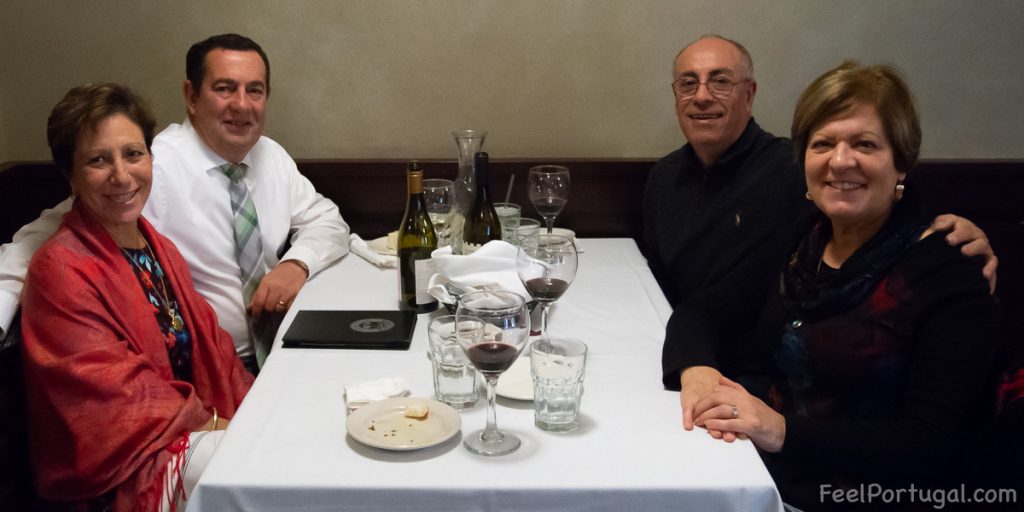 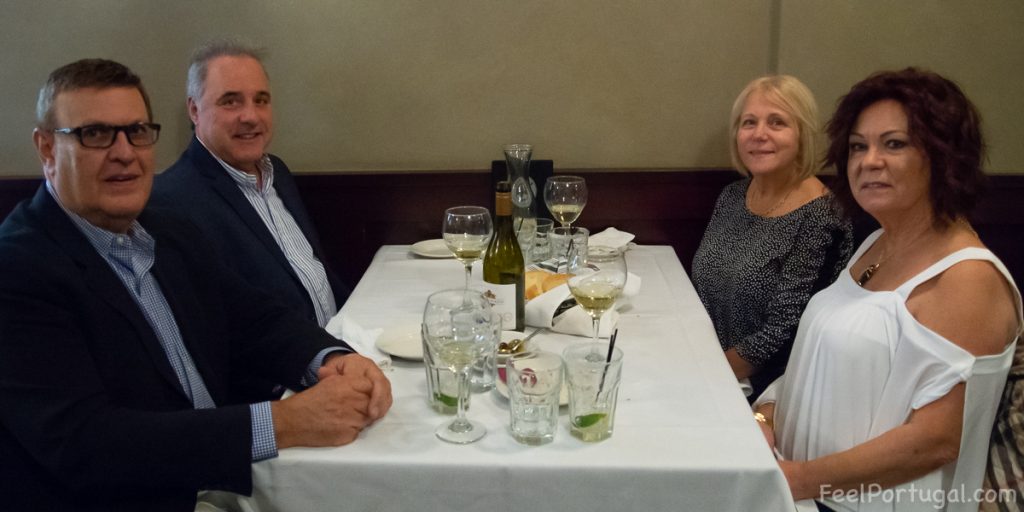 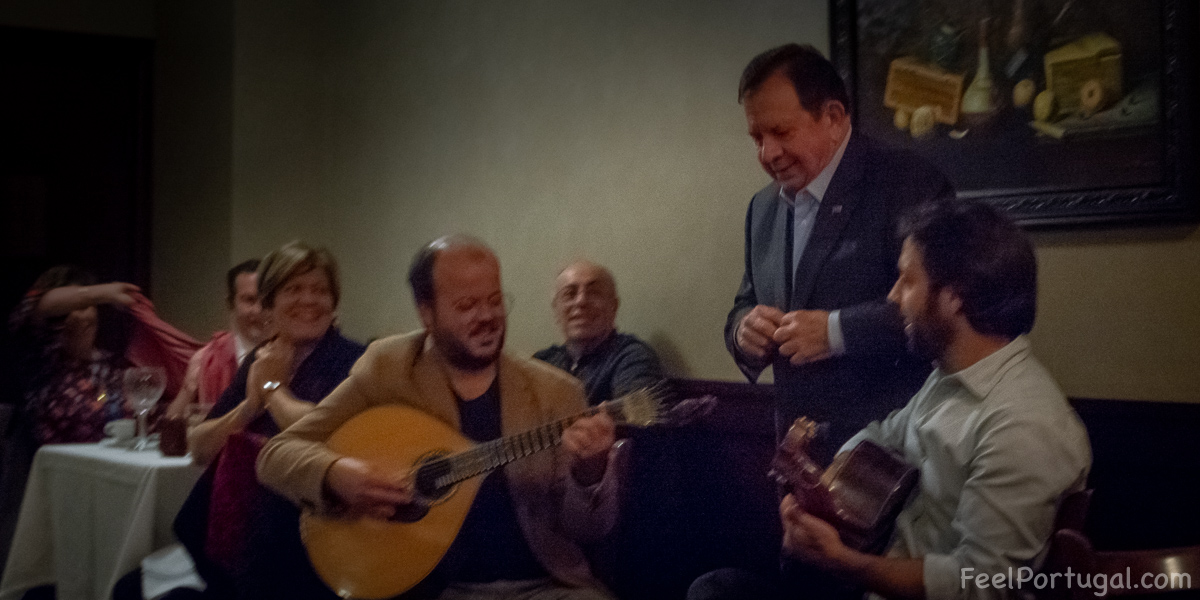